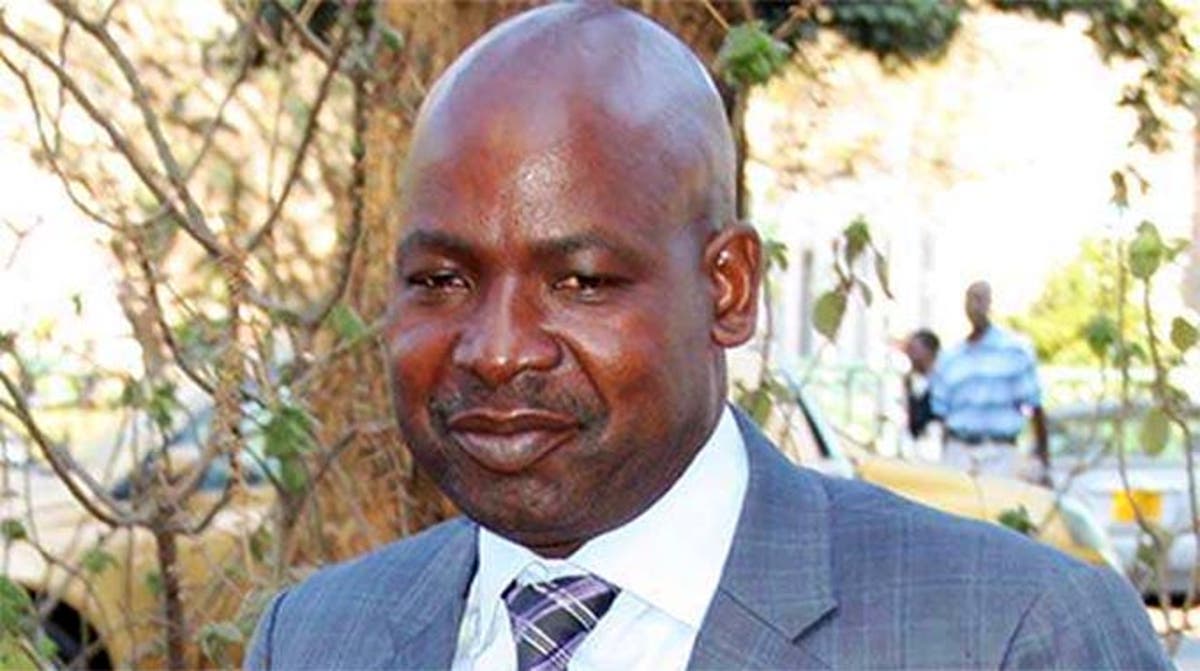 FORMER Prosecutor General Johannes Tomana and ex-police spokesperson Charity Charamba have both been deployed as the country’s ambassadors in the DRC and Zambia respectively.

The two are among five ambassadors who have been deployed as Zimbabwe’s diplomats by President Emmerson Mnangagwa.

Others are former Zimbabwe’s Permanent Representative to the United Nations (UN) Ambassador Taonga Mushayavanhu who has been re-deployed to Ethiopia.

The country’s ambassador to the United States Ammon Mutembwa will now become Zimbabwe’s representative to Belgium.