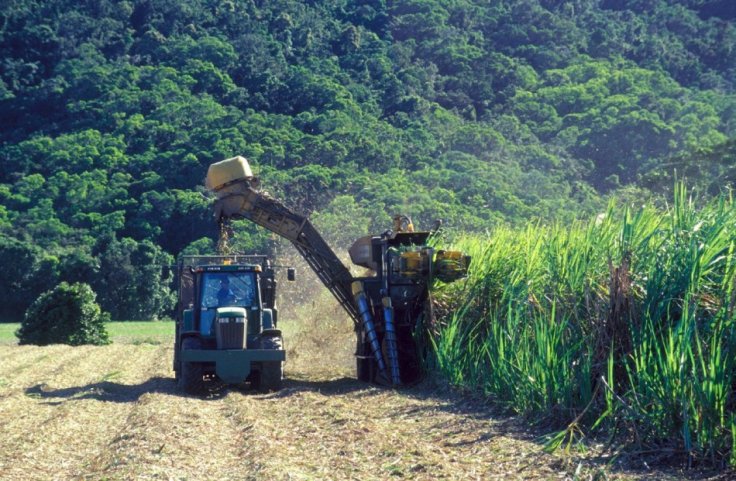 TONGAAT Hullets’ (TH) Project Kilimanjaro has gathered steam with large tracts of land having been cleared as the sugar processing giant gears to increase output.

“Work on the 4 000 hectare out-grower cane development project in partnership with government and local banks is on-going with a total of 2 700 hectares of virgin land having been cleared and ripped, 400 hectares planted sugarcane, six storage dams built, two water pump stations installed and canals constructed,” he said.

The project is a joint venture between Tongaat Hullets, government and local financial institutions, which will see 4 000 hectares of virgin land being turned into massive sugar plantations for allocation to indigenous farmers on a cost recovery basis.

The project is expected to be completed by November 2020 and will produce an additional 50 000 tonnes of sugar per annum.

The Kilimanjaro Project is expected to contribute significantly to the industry target of full utilisation of installed milling capacity of 600 000 tonnes of sugar by 2023/24. This will position Zimbabwe to be one of the most competitive sugar producers in the region and globally.

The firm intends to drive increased aggregate sugar output at the same time empowering indigenous out-grower farmers who will be allocated plots on the nearly 4 000 hectares being developed on a cost recovery basis.

The strategic developments come at a time when total industry sugar sales for the local market in the quarter ended 31 December 2019 were 29% below prior year at 265 805 tonnes reflective of weak disposable incomes.

Industry sugar exports increased by 23% during the period to 67 355 tonnes, significantly improving the company’s access to foreign currency.

The exceptionally dry and hot weather experienced during the period October to December 2019, negatively impacted sugarcane growth particularly on yields that depend on electricity for irrigation.