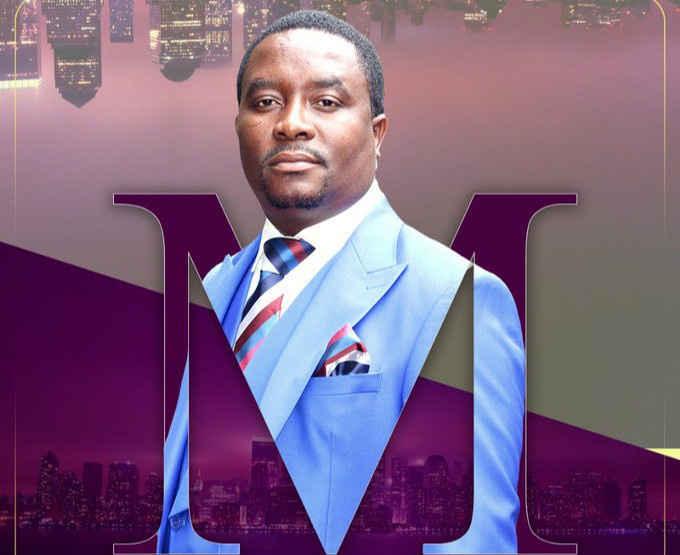 HARARE South legislator, Tongai Mnangagwa says he is disturbed by Zanu PF aligned land barons who are illegally parcelling out tracts of land in his constituency despite repeated warnings to cease such illegal dealings.

Speaking to NewZimbabwe.com, the legislator bemoaned the rate at which the land invasions were taking place in his constituency.

The land is divided into residential stands and sold to desperate home seekers.

“I am working flat out to deal with the problem of land barons in Harare South but the culprits continue to parcel out large tracts of land,” Mnangagwa said.

“More worryingly is the fact that they use the ruling party’s (Zanu PF) name and fleece members of the public of huge amounts of money,” he said.

Mnangagwa said he had noticed an increase in the number of home seekers who were illegally being settled in areas reserved for schools, clinics, roads, railway lines, and other amenities at Retreat Farm just outside Waterfalls.

“Come rain season, I am at pains relocating families who get affected by the floods after building their houses illegally on wetlands,” he said.

Investigations carried out revealed that the land barons in Harare South constituency were receiving up to US$3 000 for selling an illegal housing stand to desperate people in need of housing.

Land belonging to the Civil Aviation Authority has also been parcelled out by the land dealers and construction of houses is currently underway despite the new owners not holding any legal entitlement to the stands.

Retreat Harare Southern Residents Trust chairman Vengayi Shata revealed the illegal land sales have escalated during the ongoing COVID-19 lockdown as the land barons took advantage of that no arrests were taking place.

“They are also misrepresenting themselves as Zanu PF leaders and most of these leaders run more than one housing cooperative despite the fact that the Cooperative Act permits a member to be in one cooperative. We suspect that the registrar of cooperatives is benefiting from this scandal as well,” he said.

“We also strongly suspect police officers are being bribed by the land barons because, despite filing reports on these illegal occupations, the land barons are arrested and immediately freed before being appearing in court.”