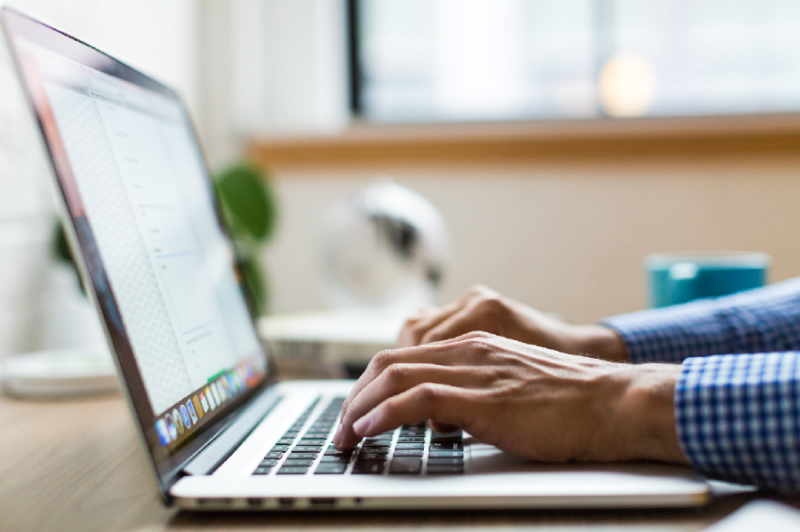 JOURNALISTS have been urged to abide by journalistic ethics and professionalism in their reporting.

The meeting was part of the Media Institute of Southern Africa (MISA)’s organised nationwide meetings meant to nurture good working relationships between the police and the media especially during this time of the Covid-19 pandemic.

“Our involvement with the media is derived from the fact that we want to engage widely so that we will be able to provide the best service to the public. I urge all media houses to continue embracing ethics of investigative journalism and maintaining active communication with the police to achieve national objectives of sustainable development, peace and harmony,” said Mbangwa.

He added the police cannot single handedly accomplish its objectives without the help of the media.

“According to Bill Richardson; ‘We cannot accomplish all that we need to do without working together’, Another scholar Mattie Spanek says ‘Unity is strength, when there is teamwork and collaboration, wonderful things can be achieved’.”

“Police operations are well covered by the media making the public appreciate the efforts done by the police in fulfilling our constitutional mandate which is safeguarding lives and properties,” added Mbangwa.

Speaking at the same meeting, MISA Zimbabwe board member Pamenus Tuso stressed on the importance of police and journalists working harmoniously especially during the Covid-19 pandemic.

Scores of journalists have been arrested for using expired ZMC press cards despite the ZMC issuing a public statement authorising the use of the 2019 and 2020 press cards due to Covid-19 lockdown restrictions.

“I want to clarify the issue of press cards. We have some of our colleagues who are using expired cards because ZMC has been unable to issue current cards due to lockdown. We appeal to the police to accept these cards in the meantime,” pleaded Tuso.

In response Mbangwa said the police provincial command had been advised of the development but regretted that some overzealous police officers continued to arrest journalists over the issue.

To date, meetings between the police and members of the press have been held in Masvingo, Manicaland and Midlands provinces.