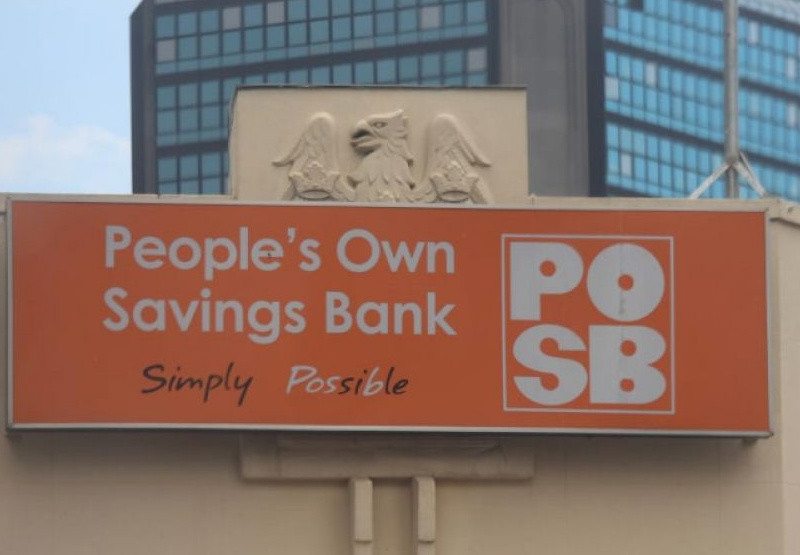 A SENIOR police officer Tawanda Mavhiya, 40, and a People’s Own Savings Bank (POSB) employee Mercy Meda, 34, have been granted $5 000 bail each on charges of defrauding POSB $158 million this month.

Nyika was also granted $5 000 bail and the three will report once every fortnight at the police.

Four other alleged accomplices to the offence are still at large.

The trio was granted bail by Harare magistrate Barbra Mateko Thursday and are being represented by lawyers Paida Saurombe and Obey Shava.

The State, led by Lancelot Mutsokoti, had been opposed to the granting of bail to the three saying the trio was a flight risk.

The State claims it is in possession of text messages between the accused where they are planning to commit the fraud.

However, Mavhiya appealed for bail saying he was about to retire from the police after 19 years of service and was set to lose his benefits if he was sent to remand prison.

It is the State’s case that on June 13, Meda, stationed at POSB Causeway Building branch, allegedly made a $32 million deposit into Mavhiya’s bank account.

The following day, Mavhiya and Nyika went to TM Supermarket in Borrowdale, OK Supermarket in Harare’s city centre, and Spar Sam Levy where they purchased groceries worth $6 768.

Meda is also alleged to have deposited $30 000 into bank accounts of Audrey Nhokwara, Hazel Makarawu, Tanaka Muradzi, and Chipo Fifteen. The four are still at large.

On June 15, the POSB international banking manager, Caroline Magonera, reconciled transactions that were made on June 13 on the general ledger account.

She noted some transactions with high values which had irregular sources and notified the POSB authorities who managed to reverse $156 690 000 from five accounts.

On the same day, Mavhiya and Nyika were arrested, leading to the recovery of groceries worth $4 264, 68.