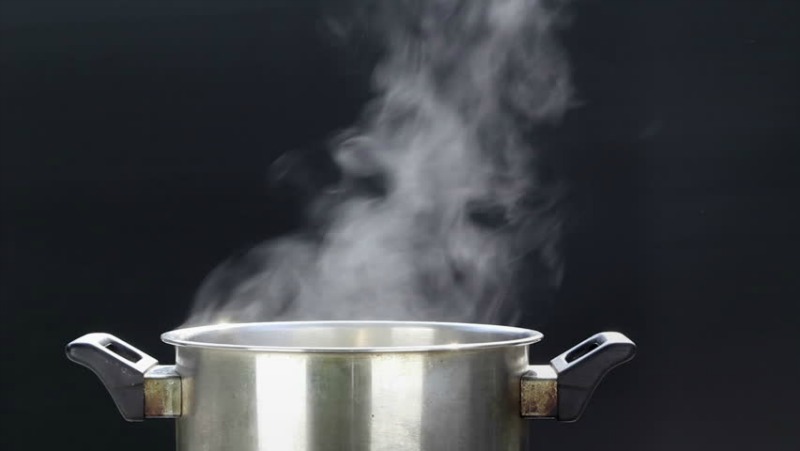 OFFICER in charge Borrowdale Police Station Simbarashe Sibanda, 40, has been arrested after he damaged his wife’s backside with hot water during a dispute over meat.

The wife, also a police officer, Stella Ruswa, is battling for her life in Avenues hospital after she was burnt for asking her husband to buy relish for the day in question.

According to prosecutors, Ruswa sustained back injuries from the neck to the butt and her condition is serious.

He was ordered to apply for bail at the High Court since he is facing a serious charge.

The state, led by Linda Gadzikwa, also opposed his bail saying there was a likelihood of interference considering that the two are customarily married and reside at a same address.

According to the state, the incident occurred on June 8 around 17: 00 hrs when the two had a misunderstanding over purchase of meat for dinner.

Court heard Sibanda grabbed a boiling pot which was on the stove and poured the contents on his wife causing serious burns.

The case was postponed to next month for routine remand.