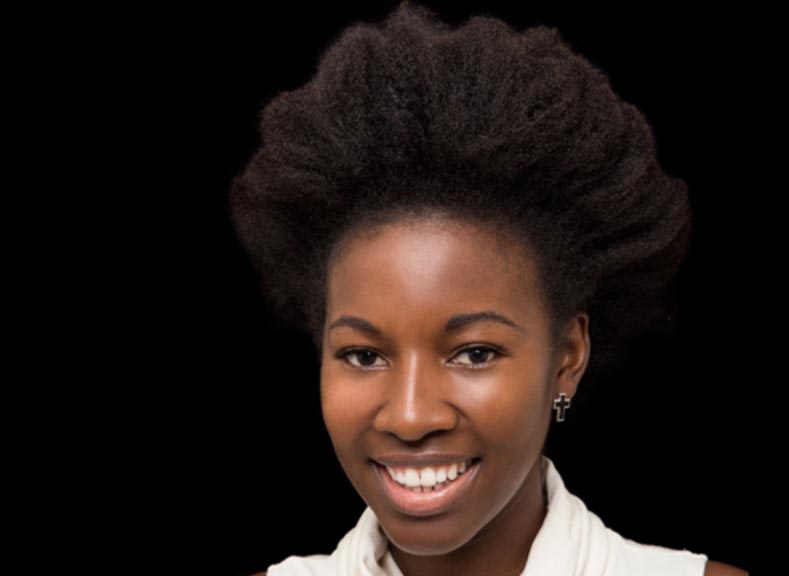 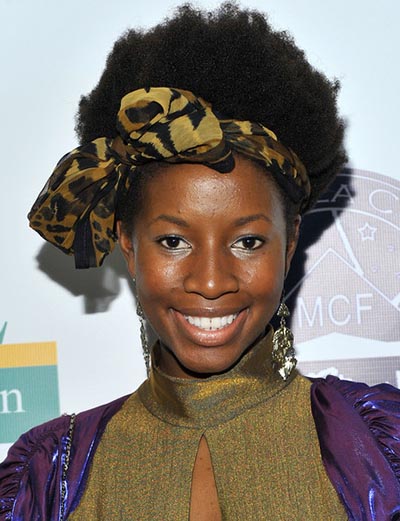 THE Zimbabwe Achievers Awards (ZAA) nominee shortlist for the USA edition is out and several high-profile personalities, including fashion designer Farai Simoyi, have made the shortlist.

Organisers of the high-profile event announced over 85 nominees across a reshuffled 14 category list.

Nominations opened on 21 May and the public had until the end of July to put forward individuals and organisations they felt had achieved remarkable things in the past year.

ZAA organising director, Faith Banda, applauded the team of panelists for doing a remarkable job coming up with this year’s shortlist.

“Zim Achievers has been around for eight years, starting out in the UK. The USA edition has made steady progress in the last three years and each year keeps getting bigger and better,” said Banda.

“The community spirit that has been established and the calibre of individuals and organisations that we have recognised since its inception shows how talented, determined and hardworking Zimbabweans are in building something we can all be proud of,” she added.

Voting will commence on Monday 20 August and will run until 20 September (www.zimachievers.com/usa/vote), with winners being revealed at the Zim Achievers gala on September 29.

The awards were established in 2010 and continue to celebrate the accomplishments of individuals and organisations in fields that include business, sport, entertainment, arts and culture.

Profiles of this year’s nominees will be featured on www.zimachievers.com/usa  and will detail the noteworthy successes of the shortlisted candidates.

This year’s awards will take place at the Gaithersburg Marriott hotel. The spectacular lakeside hotel has scenic views and is within walking distance of the popular RIO Washingtonian Center.

The organising team have a new ticketing system in place, with a two-tier ticket campaign ongoing throughout August and September. Tickets are currently on sale for $75 until 10 September and will go up to $85 thereafter.

Meanwhile, London Fintech Company, WorldRemit was announced as the global sponsor for all four editions earlier in the year.

Founded in 2010, WorldRemit offers a money-transfer remittance service designed to help people send money to families back home. The company has continued to expand its services and have recently entered into a commercial partnership with top-tier English football side Arsenal, becoming the first official online money transfer partner of the Premier League club.

The ZAA annual gala dinner has become the society red carpet event and the most popular date on the Zimbabwean community calendar in four countries. It remains the pinnacle of celebration for the accomplishments of Zimbabweans who are settled USA.

BUSINESS OF THE YEAR:

FEMALE ENTREPRENEUR OF THE YEAR

MALE ENTREPRENUER OF THE YEAR

PROFESSIONAL OF THE YEAR

COMMUNITY ORGANIZATION OF THE YEAR

COMMUNITY CHAMPION of THE YEAR

EVENT OF THE YEAR

MEDIA PERSONALITY OF THE YEAR

MUSIC ARTIST OF THE YEAR

SPORTS PERSONALITY OF THE YEAR

PERSONALITY OF THE YEAR