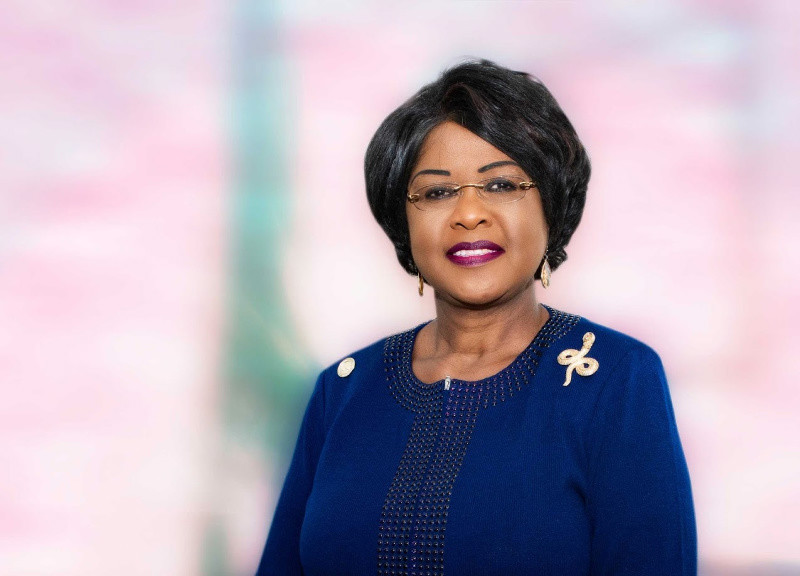 THE Redcliff Municipality is speeding up the process of turning a local private health facility, Bell Medical Centre into a Covid-19 isolation location, days after the town recorded its first confirmed case.

Bell Medical Centre, which stopped operations over a decade ago is owned by former African Union representative to the United States, Arikana Chihombori-Quao.

The US-based Zimbabwe-born medical doctor is also the chief executive and founder of Bell Family Medical Centre in that country.

The former steelworks suburb with a population of just over 10 000 residents did not have a Covid-19 isolation facility.

Redcliff mayor Clayton Masiyatsva confirmed the development and told NewZimbabwe.com that final touches were being made at the medical facility to accommodate Covid-19 patients.

“We are currently making final touches to Bell Medical Centre so that it can accommodate Covid-19 patients. The town has recorded its first case of a returnee from South Africa which is currently in self-isolation at home,” he said.

The mayor also allayed residents’ fears over isolation of the local Covid-19 patient as they claimed the home where he is housed in was crowded, and thereby putting the local community at risk.

“There is no need for the community to fear as our health department visited the house, made some assessments and concluded that the place is adequate for self-isolation. There are necessary ablution facilities for the patient as he has his own toilet,” he said.

Government has since disbursed $239 000 for the procurement of beds for the facility.

“We have received $239 000 from the government which we will use towards procurement of beds to be put at Bell Medical Centre which is one of the identified isolation centres by Redcliff Municipality,” Masiyatsva said.

Since the closure of Ziscosteel, the mainstay of Redcliff, the town has been slowly turning into a ghost town.

In a bid to fight the Covid-19 pandemic, some companies still operating in the Midlands province such as Steelmakers, Zimchem, Lamcast and Sheasharm have been making donations to the cash-strapped local authority.