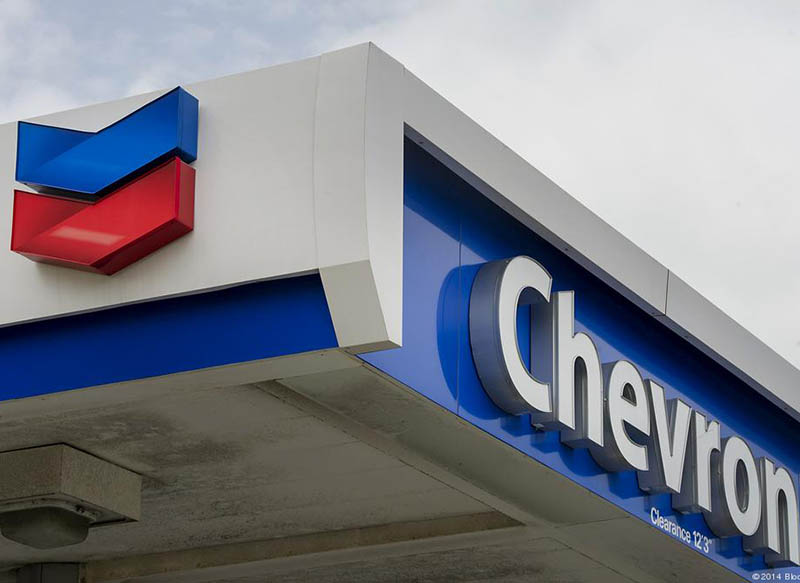 Plaintiffs celebrated the constitutional court’s decision announced Tuesday night by saying it leaves no doubt about their right to receive compensation for oil spills that contaminated groundwater in indigenous communities in the Amazon.

But the ruling is largely symbolic as Chevron no longer operates in the South American country. That means Ecuador’s government will have to pursue assets owned by the San Ramon, California-based company in foreign courts, where it so far has had little luck.

Chevron had long argued that a 1998 agreement Texaco signed with Ecuador after a $40 million cleanup absolves it of liability. Chevron bought Texaco in 2001.