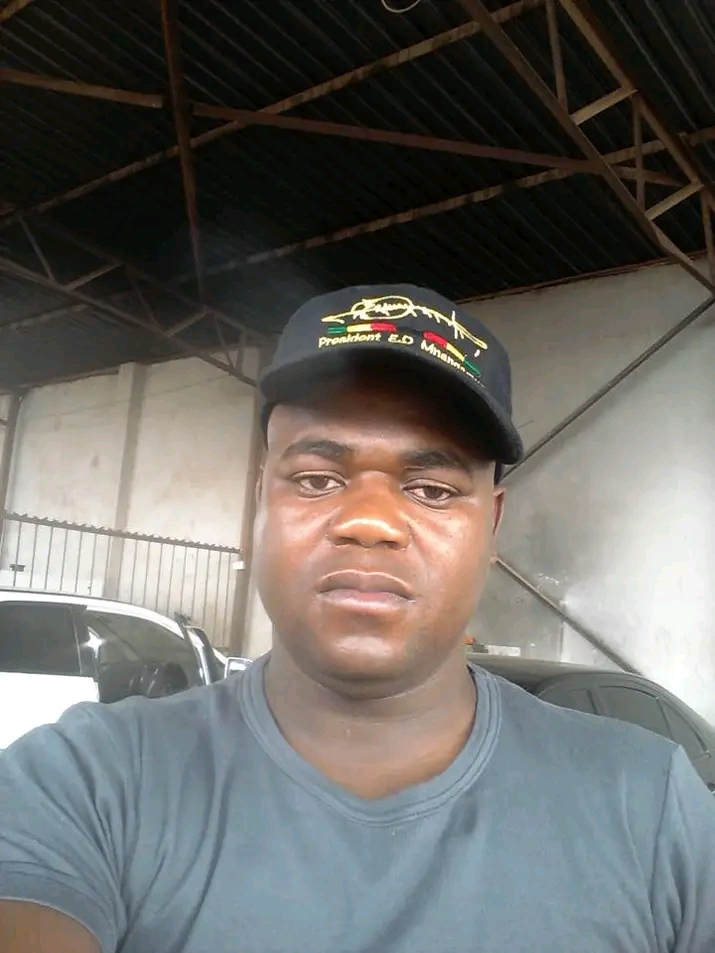 The road traffic accident occurred last Monday at a bridge near the Norton tollgate, resulting in Mashongedza’s vehicle rolling over several times. At least six occupants in the car survived but sustained varying degrees of injuries.

Sources told NewZimbabwe.com the fugitive top EEG official who hails from Chegutu was an unlicenced driver.

“Mashongedza is an unlicensed driver and is fleeing the long arm of the law for killing a pedestrian who was trying to cross the road,” said a source privy to the matter.

“He fears he would be convicted of killing a granny from Chipinge who died as a result of the accident. Mashongedza rendered help for the elderly woman’s funeral, but has made sure he covered all his tracks to avoid arrest.”

“We are not sure what could have happened following the accident because checks with Manyame police have not indicated there was any reported fatal road traffic accident in Norton on the day in question,” said Kohwera.

Efforts to get comment from Mashongedza proved futile as his mobile phone was not reachable for days.

Failing to report an accident within 24 hours is a criminal offence, while driving without a licence and causing a fatal accident attracts a custodial sentence.