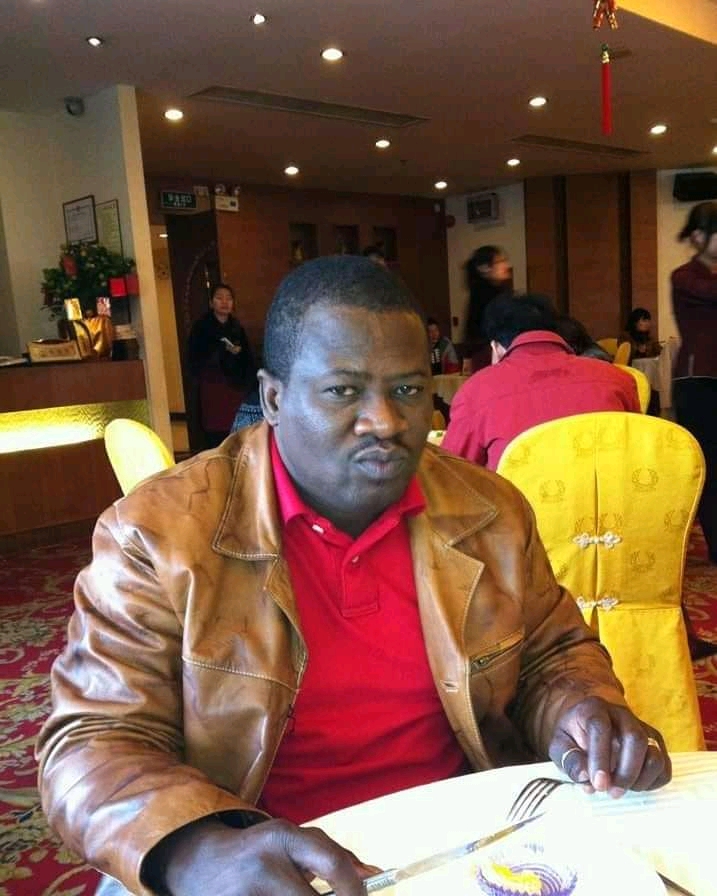 A prominent Gweru based ZIFA central region football administrator and businessman has succumbed to the deadly Covid-19.

The Central Region, in a statement, said the death of Philemon Mubata (53) has left the region poorer.

Mubata was a prominent businessman and gold miner in Gweru.

“We are deeply saddened to learn of Mr Mubata’s untimely death. We would like to express our sincere condolences to the family, friends and partners on behalf of the Central Region Soccer League family.

“He made a difference in the lives of many people and we believe his legacy will live forever,” the ZIFA Central Region said in a statement.

A family member said Mubata’s death was due to Covid-19.

“The death was rather sudden and we are still in shock, he only complained of dizziness yesterday (Sunday) at around 4 pm and we decided to take him to the hospital at around 5pm where he was tested for Covid-19 and the results came out positive.

“He was then admitted and today around 4 am, we received sad news that he was no more,” a young brother to the businessman said.

The late Mubata was director for Big Valley Masters Group of companies.

He is survived by wife Agnes and four children; two boys and two girls.

The death of the Midlands sports administrator to Covid-19 follows the deaths of many other prominent business figures that have been experienced in the country in recent days.