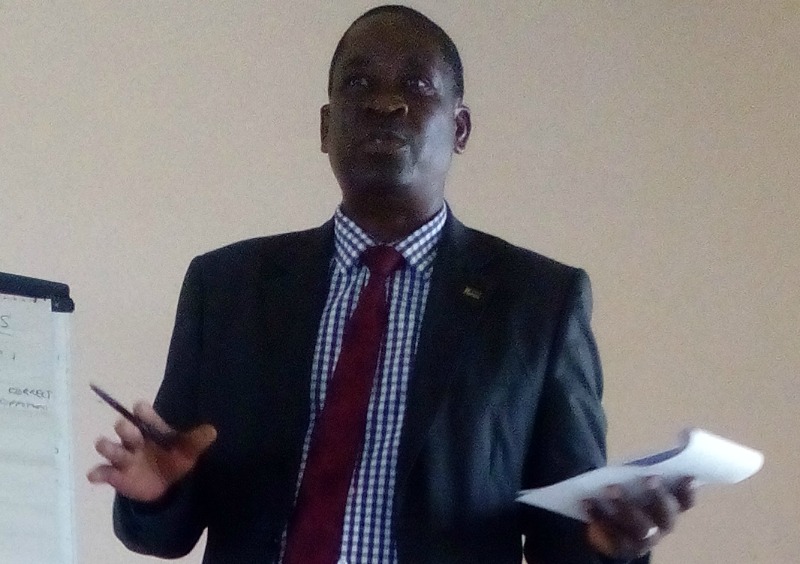 A top government official has slammed local authorities for unnecessarily fanning resistance towards rate payment by residents who quite often watch managers squander the same rates through lavish spending while service delivery is placed at the tail end of the priority list.

Christopher Shumba, who is Principal Director with the Local Government Ministry was addressing local authorities at a Local Authorities Capacity Enhancement Project (LACEP) on public finance management in Kwekwe Tuesday.

Most local authorities are owed millions in unpaid rates by households, companies and even government departments.

The rate payers have not been too keen to settle the arrears with signs many were struggling to make ends meet.

However, in his address, Shumba said this could also be signs of resistance by rate payers appalled by unbridled appetite to spend on things which had no direct relationship with service delivery by both managers and councillors.

“We must not be too demanding for a luxurious lifestyle from rate payers because this will lead to resistance by rate payers to settle their bills,” he said.

“The resistance is mainly caused by the fact that residents have lost faith with local authorities because of betrayed expectations and non-delivery of services.”

Shumba spoke of how councillors were always demanding a review of their allowances instead of bringing up service delivery matters each time they held meetings with central government.

“Our councils must prioritise service delivery,” he said.

“We recently met with councillors for induction workshops. The issue which dominated discourse was a review of allowances and not service delivery.”

The situation, Shumba said, was the same with council employees who are also demanding salary reviews with councils in many cases still owing them salary arrears.

He called on councils to seek alternative ways of revenue collection as opposed to always transferring the burden to rate payers.

“When you see that there is no service delivery, it means there is no money and in most cases it’s the issue of lack of proper financial management.

“In most cases, local authorities find themselves with resources around them but they might not know how to sufficiently tap into the resource so that they will sufficiently fund their projects,” he said.

The government call comes at a time when most local authorities have increased their budgets for next year to try and match the current economic situation where prices of goods and services have gone up.

Residents have mostly been against the proposed budgets leading to clashes with their councils.

In Kwekwe alone, residents are up in arms with the local authority for allegedly prioritising the purchase of luxurious vehicles for senior management and the mayor at the expense of service delivery.

Kwekwe city is set to splurge $240 000 on three top of the range vehicles for two senior officials and the mayor.