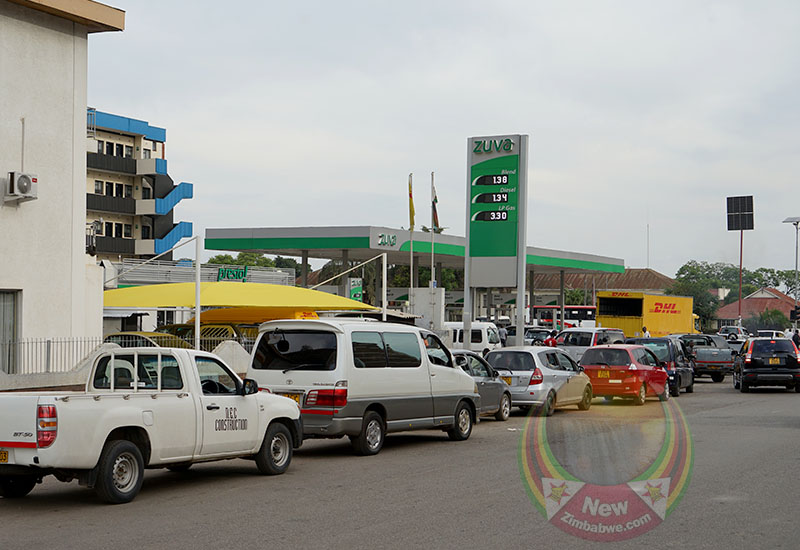 TOP journalist and now social commentator Hopewell Chin’ono has slammed government for giving fuel dealer Zuva Petroleum the greenlight to sell fuel in US dollars while other businesses are still restricted to the much resented Zim-dollar.

Zuva Petroleum Tuesday announced a list of selected service stations that would be selling fuel in US dollars.

They are in Harare, Bulawayo, Beitbridge and Mutare.

Chin’ono felt this was not fair. 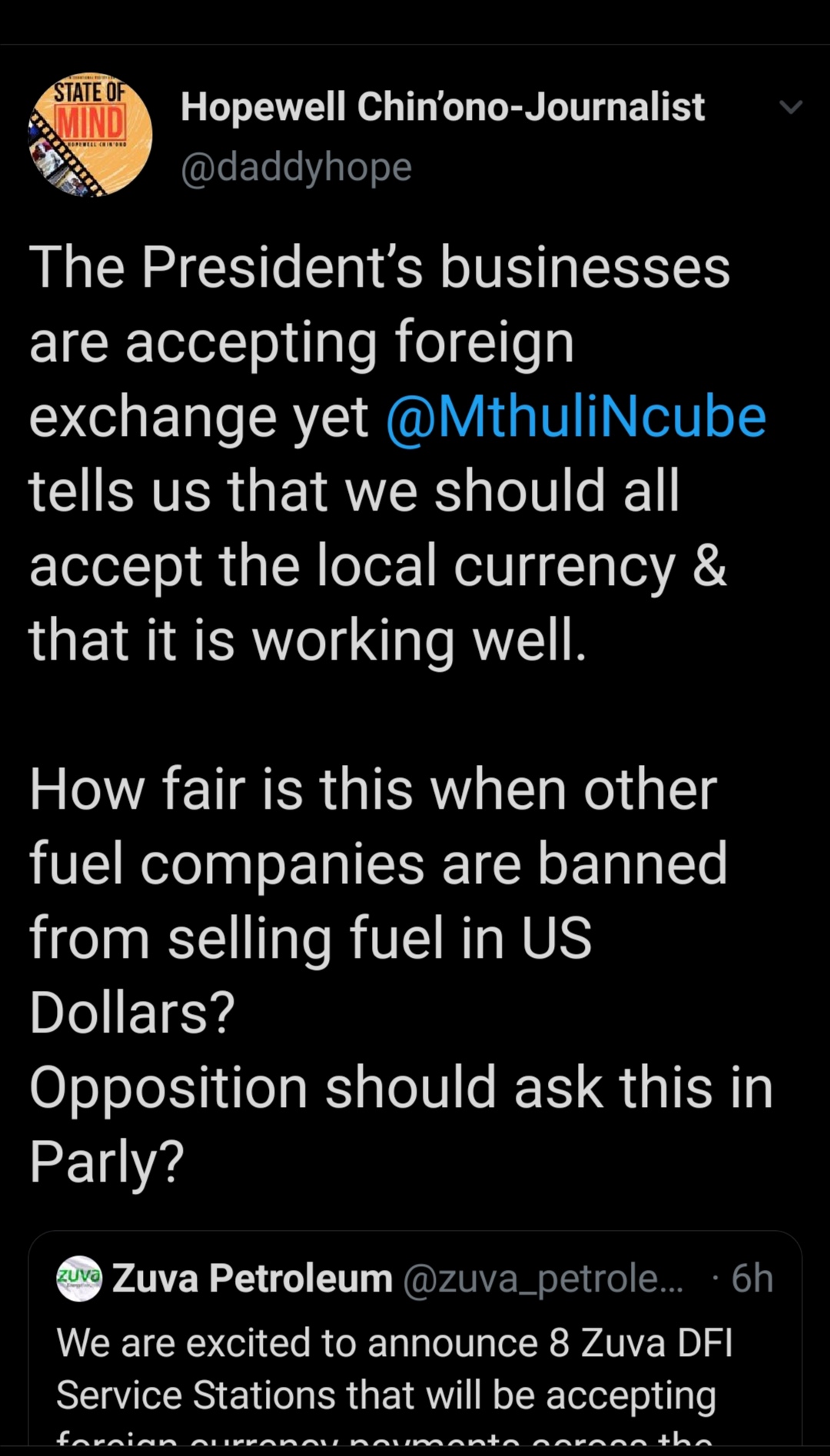 A day before, Reserve Bank of Zimbabwe governor John Mangudya said he was happy with how the country has gone about its de-dollarisation programme, an unpopular government policy that saw authorities ditch the multi-currency regime for the much-resented local unit.