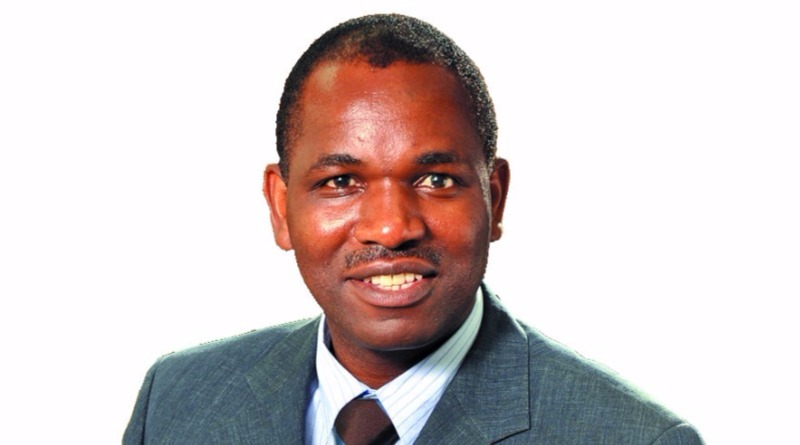 TOP Harare lawyer and businessman, Tawanda Nyambirai has approached the High Court challenging a US$70 000 electricity bill his company, TN Gold Arcturus Mine has been handed by the Zimbabwe Electricity Transmission Distribution Company (ZETDC).

Nyambirai wants the unpaid electricity bill to be declared invalid and also for the courts to bar ZETDC from disconnecting power at his mine.

ZETDC has since approached the same court threatening to stop power transmission to the mine if payment is not made.

However, Nyambirai’s TN is also challenging the counterclaim filed by ZETDC.

“Applicant’s (TN) rehabilitation operations require and consume electricity, so too does the amenities at the mine. Respondent has been supplying applicant the electricity and billing monthly in terms of a contract between the parties,” said Betty Chitando, TN’s legal counsel in the court papers.

“The electricity has hitherto been denominated in local currency. Applicant now seeks on an urgent basis an interdict barring respondent from terminating electricity supply to it pending determination of the legality of the billing for electricity in foreign currency and retrospective charging in that currency.”

According to court papers, TN Gold acquired Arcturus Mine in 2017 when the mine had ceased operations and was under care and maintenance.

However, the mine fell victim to vandalism, theft, and cannibalism of assets by former workers and other parties rendering the existing equipment unfit and insufficient to resume production.

Nyambirai said they anticipate commencing gold extraction in 10 months after rehabilitating the entire infrastructure at the mine.

However, on May 13 this year, ZETDC sent an email to TN informing electricity consumption would be charged in US dollars, a new requirement for all gold mines.

TN responded stating it had not commenced production and was focusing on rehabilitation and had sought a 10-month moratorium from paying for electricity in foreign currency.

On May 22, ZETDC turned down the request and attached a bill denominated and payable in US dollars backdated to September 2019 purporting that to be the date when the foreign currency tariff became effective.

The court heard ZETDC also reversed all bills previously denominated in local currency for the said period which was challenged by TN.