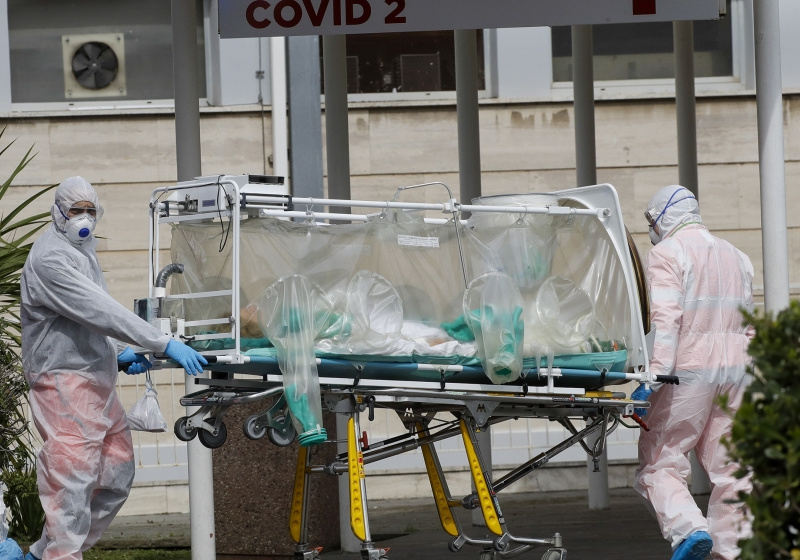 Mpambo died at the Gweru provincial hospital where he was admitted.

According to health officials, he had just returned to Gweru after attending a funeral at his rural Bikita home in Masvingo province.

His burial was in line with World Health Organisation (WHO) guidelines and Mpambo becomes the fourth Covid-19 victim in the Midlands province.

The Midlands province is now ranked the third province most affected by Covid-19 after Bulawayo and Harare.

Mpambo’s house at the Old Prison Complex was also disinfected. Mhene confirmed the passing on of Mpambo.

Mhene said Mpambo started showing symptoms of Covid-19 after returning from his rural home in Bikita where he had gone to attend a funeral.

He said they have since asked the rapid response team there to start contact tracing for people who attended the same funeral while locally they are tracing those Mpambo was in contact with.

Agnes Gambura, the Midlands provincial registrar said they had lost a committed and experienced hard worker.