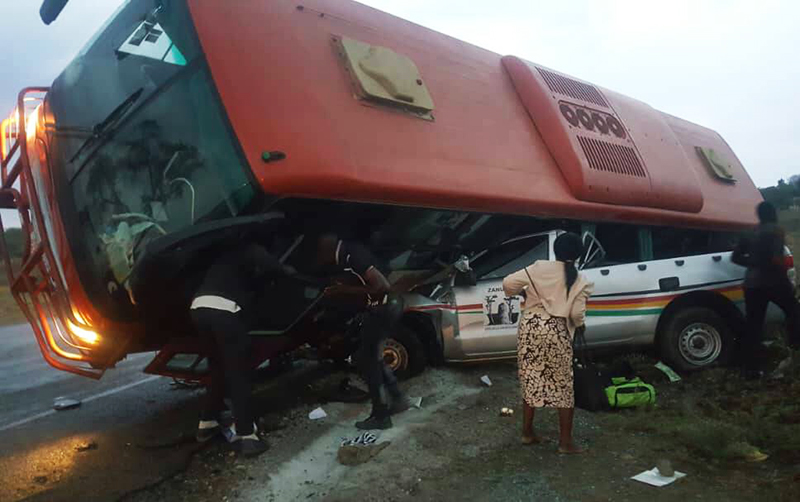 A TOP ally of president Emmerson Mnangagwa was killed in a horrific road accident Monday evening. 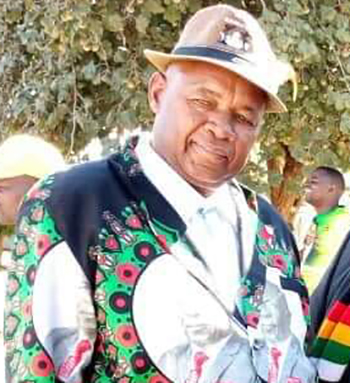 “It’s true we have lost Cde Shiri in an accident,” said Ncube who was still in shock and unable to give details of the accident.

Party provincial spokesmanCornelius Mupereri added; “I am still in shock, I can’t believe that Cde Shiri is gone. It’s shocking, and unthinkable, losing a hardworking cadre under such circumstances is saddening.”

Reports suggested that Shiri – who died on the spot – was hit by a Harare-bound bus which overturned and landed on his vehicle while trying to avoid a stray donkey.

Shiri, who was driving a branded Zanu PF truck, was reportedly driving to his farm while the bus was headed to Harare from Bulawayo.

An eyewitness explained; “He (bus driver) then lost control of the bus and hit an oncoming car before landing on top of the car.

“We quickly got out of the bus and tried to save the driver of the pickup truck who was trapped under the bus but we could not save his life.”