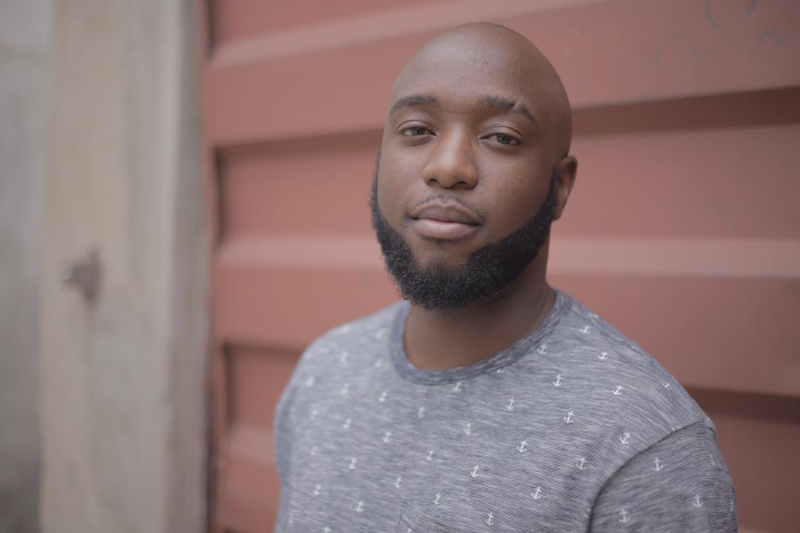 TOP promoter, Taona Matsvai known as Preezo, has unveiled plans to conduct grooming workshops for musicians and artistes from other fields amid concerns that some Zimbabwean artists were not taking their work seriously.

He made the remarks in an exclusive interview with NewZimbabwe.com Showbiz this week where he vowed to take the fight to another stage.

“I am planning to organise workshops where I will be inviting reputable artists who are professional so that they teach upcoming artists on how to run the arts business and maintain their brand. Most artists cannot understand that this is business and there are standards to be followed,” Preezo said.

He said the plans have been prompted by the challenges faced by promoters when they put out a show and artistes fail to show up or arrive late and, in some instances, do not even apologise.

Preezo dismissed claims that promoters are not paying them accordingly saying each party in the contract has a role to play.

The artistes also have a role to play, if they are contracted and placed on a poster that means they also have to push the show by encouraging fans to attend in order to get good crowds.

“So, payments made depend on the type of show and the artist being hired so there is no fixed rate as well as the quality of music,” he said.

The plans come at a time when most artists in Zimbabwe have tended to rely on mentorship availed by senior artistes basing on how they could relate to each other.

In 2017, violence broke out at Odyssey Night Club in Kadoma after Zim-dancehall artist Soul Jah Love failed to turn up for a show in which he was billed to perform.

Some artists have been accused of shortchanging fans by playing for shorter periods than promised.