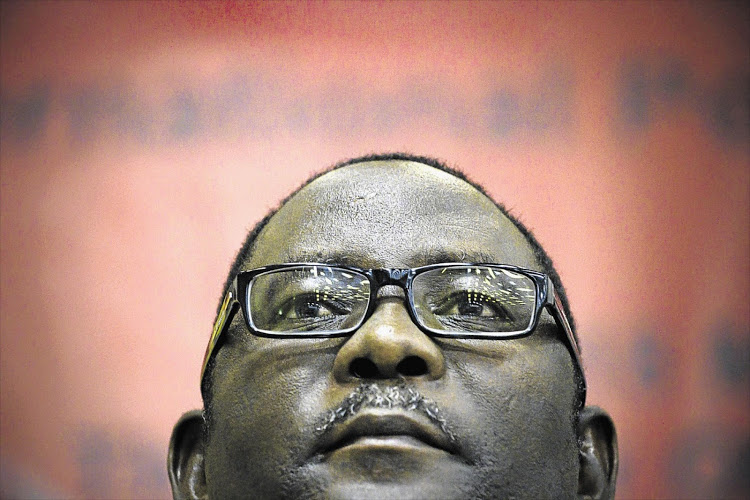 Vavi, who was admitted to hospital after contracting Covid-19 earlier this month, released a video on Twitter on Thursday in which he updated South Africans on his wellbeing.

Last week, the SA Federation of Trade Unions (Saftu) leader announced that he would test for Covid-19 for the third time after his second test came out positive.

“Dear South Africans, comrades, friends and family members, I am a living testimony that the virus, corona, can be defeated if we act according to the regulations that have been published by the government, supported by scientists here and abroad.

“As you know I tested positive on April 2. I have been with the virus for a month.

“Yesterday, I tested negative, together with my wife. We now live in a family where no-one has corona,” said Vavi.

He thanked those who had sent him and his family messages of support while battling the virus.

“These messages have made a huge difference in strengthening our resolve to fight and to survive. Let us not forget that as we celebrate my success, my triumph against coronavirus, more than 5,000 South Africans have now tested positive and more than 100 have already died.

“The virus continues to spread and continues to invade, every South African, irrespective of your social status, you can be infected … you will be infected if you do not observe the rules.”

Vavi  expressed relief that he did not have to wear a mask at home any more. He, however, stressed that he would wear a mask and gloves whenever he left his home.