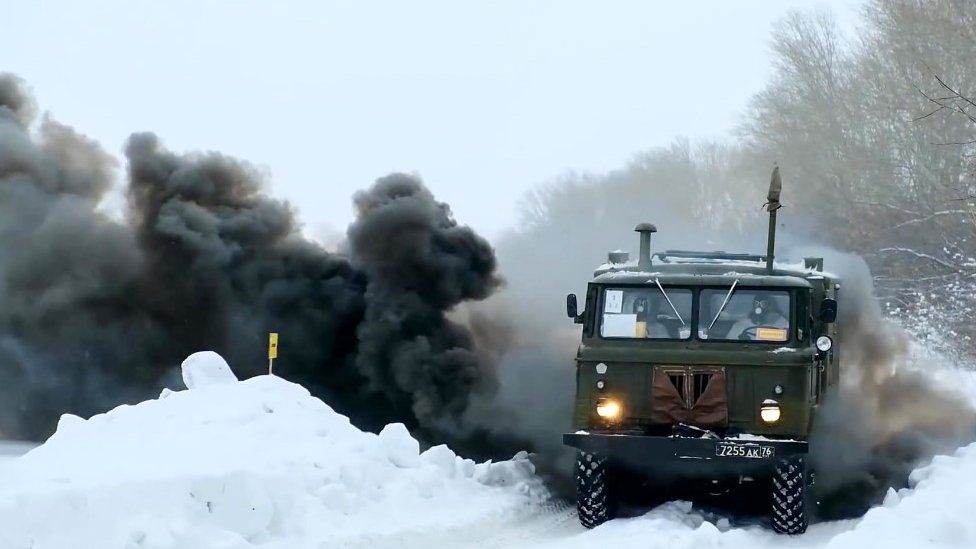 US Chairman of the Joint Chiefs of Staff Gen. Mark Milley spoke with allies in Europe by phone on Thursday, after Russia began an invasion of Ukraine.

Milley spoke with officials from the United Kingdom, France, Germany, Italy and Canada. He also had a “combined meeting with the Bucharest 9 allies,” — Bulgaria, Czech Republic, Estonia, Hungary, Latvia, Lithuania, Poland, Romania and Slovakia — according to a readout of the calls.

“The leaders shared assessments of the unprovoked and unjustified attack by Russian military forces into Ukraine,” the readout said.

“The Chairman addressed US reinforcement of NATO Allies through repositioning of forces in Europe to assure Allies and partners and deter Russia from conducting further provocations.”

Earlier Thursday, US President Joe Biden and Secretary of Defense Lloyd Austin announced the deployment of an additional 7 000 troops to Germany from the US to support NATO allies amid the crisis.

Milley will “continue to conduct outreach” to partners and allies in the coming days, the readout said.