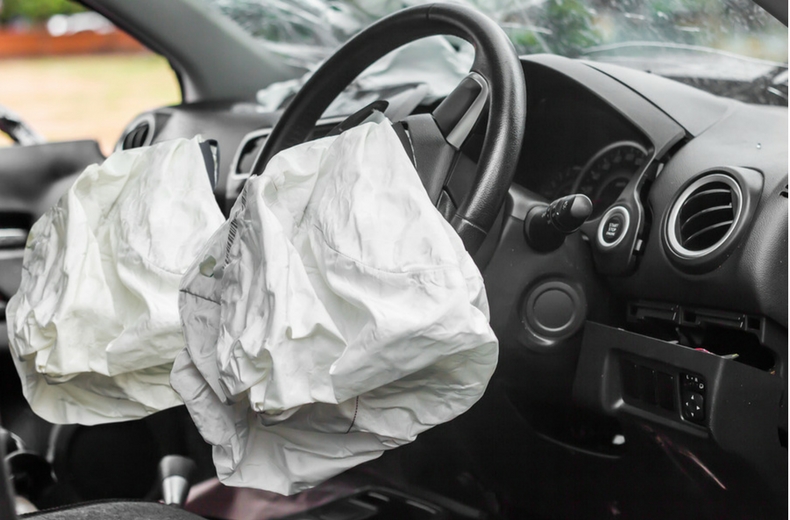 Hwange: A prominent Victoria Falls businessman died on the spot while two passengers were seriously injured after he lost control of his Range Rover which veered off the road near St Mary’s in Hwange.

The accident comes amid calls for Government to urgently attend to the Bulawayo-Victoria Falls highway which motorists say is now a death trap.

Those who are superstitious said Tichaona Gregory Madzivanzira, 73, of Chinotimba suburb lost control of the vehicle after seeing some strange vision on the road in front of his car.

Madzivanzira operated some shops and businesses trading under the name ‘Busi’ in the resort town.

He was heading to the Lupane provincial passport office to collect his travel documents when he lost control of his top of range vehicle and hit a tree on Friday morning.

Two passengers who were in the car believed to be his nephews were seriously injured and are admitted to Hwange Colliery Hospital.

“On March 6 and at around 6AM a fatal accident occurred at the 324km peg along the Hwange-Bulawayo road. The driver of the vehicle lost control and the vehicle veered off the road resulting in the car overturning killing him on the spot while the two passengers sustained serious injuries,” said Chief Insp Makonese.

The deceased’s body was taken to Colliery Hospital mortuary while the injured passengers were rushed to hospital where they are still admitted.

A sombre atmosphere engulfed the resort as hundreds of residents including businesspeople and politicians turned up to pay their last respects to Madzivanzira as he was buried on Sunday afternoon at Chinotimba cemetery.

A family spokesperson said they had lost a pillar.

“Our roads are so bad that once you start your car it’s like you have given yourself a death sentence. We have spoken about this over and over in Parliament but no one seems to care. We will come to you asking for your support to demonstrate until the minister of Transport comes to attend to the road.

“Let me warn those who have a penchant to spread news on social media. People just circulate graphic pictures without thinking about the bereaved family.

“If you so wish to send such pictures you better wait for your own relative to die and circulate their pictures. People are posting that the deceased saw something while driving, no one knows what happened besides the deceased so let’s not talk about things we don’t know about,” he said.