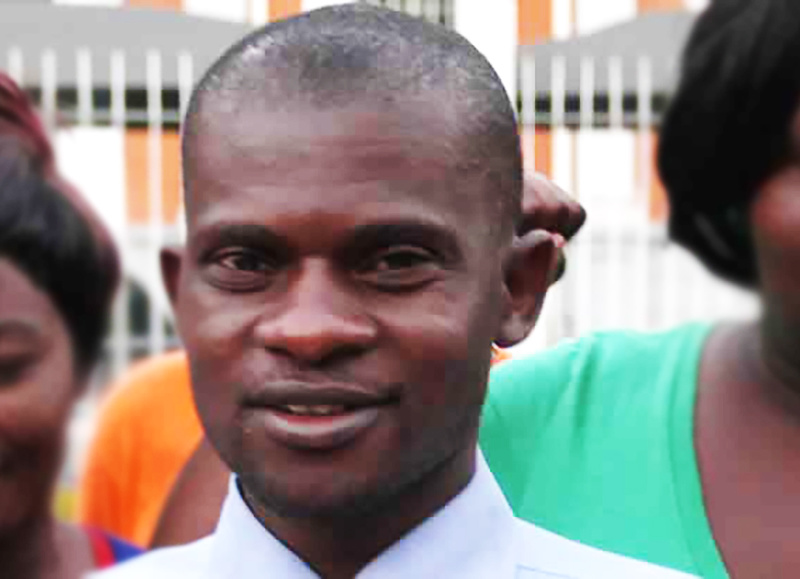 ZANU PF’s Harare deputy chairperson Godwin Gomwe was once again hauled before the courts for assault after he allegedly unleashed his full wrath on a fellow party member for disrespecting him by talking to him while putting on his cap.

This comes barely two months after he was summoned to court on allegations of assaulting his superior, Goodwill’s Masimirembwa with a chair for side-lining him in one of the meetings held at the party’s provincial headquarters.

They appeared before Harare magistrate Barbara Mateko on Friday and were remanded to December 9 for trial on $1 000 bail each.

The complainant is Gibson Labani.

According to the National Prosecuting Authority (NPA), allegations are that on November 9 Labani arrived at Gomwe’s house and saw the accused persons waiting for him.

It is alleged that one of the accused persons called him to where they were seated and, upon arrival, Gomwe asked him why he had built his cabin in front of another cabin closing the entrance to his house.

The state alleges that Gomwe assaulted the complainant as he tried to explain what had happened.

It is further alleged that Gwatidzo also joined in assaulting the complainant accusing him of talking to their leader while wearing a cap.

Gomwe and accomplices, the state said, assaulted Emilia Mashavave on the same day accusing her of recording their conversations on her Itel phone.

It is alleged they assaulted her with booted feet and open palms.

The complainant allegedly fled the scene and sought refuge at Gomwe’s neighbour’s house.

She allegedly lost her phone valued US$45.

The complainants reported the matter to the police leading to their arrest.