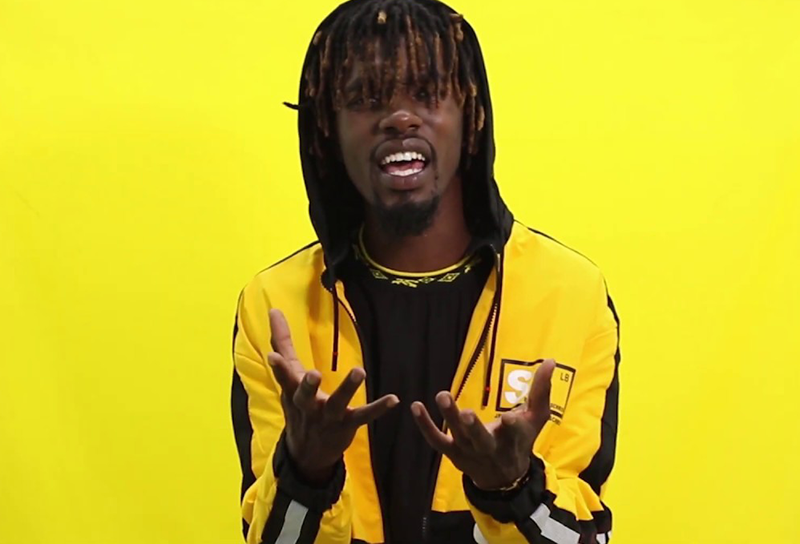 By Ano Shumba I Music In Africa

According to social media discussions, Zimdancehall is falling into oblivion just like urban grooves, which swept the country in the early 2000s.

Nonetheless, the genre, which is popular in Zimbabwe’s high-density suburbs, continues to produce new talent, with the old guard – including, Winky D, Killer T, Jah Signal, Enzo Ishall and Freeman – solidly booked for events throughout the year.

As part of the A-list of Zimdancehall musicians, Blot, Shashl and Ndunge Yut have joined the party with their tracks played at popular clubs and parties and on radio stations across the country.

Our Southern Africa desk has compiled a playlist of the most popular Zimdancehall songs of 2022.

This is a love song off Shashl’s Highway album. Produced by Levels, the song’s video was filmed in Harare’s dusty suburbs.

Ahoyi is a unique chant used to salute and show respect to people of high value – people with money and beautiful ladies. The track was produced by DJ Tamuka, who has worked with Jah Prayzah.

The song was inspired by popular Zimbabwean sayings dira rizare (pour until it’s full) and shiri inozongofa (the bird will eventually die), which have been trending on social media in 2022. The former phrase is about forgetting your sorrows, especially political woes in the country, through alcohol, and the latter means that all good things come to an end – including the reign of corrupt politicians.

Featuring a video directed by Bezaleel Mhako, the love song was produced by Levels. The track was dropped after Tocky Vibes released ‘Mhosva Yangu’ in early 2022.

Known for his superhuman leaps during performances, Jah Signal’s ‘Usabvume’ is a petition to a lover to reject sexual advances from other men. This video features beautiful dances and humorous moments between two lovers.

‘Hakete’ is off Killer T’s Inzwai Kuchemawo Mambo album. The video for the song depicts the singer’s experiences to date, starting with dancers sporting Afros and flared pants and then changing to contemporary fashion.

In My Heart by Shashl ft. Enzo Ishall

This love song was produced and written by Levels and Enzo Ishall, respectively. The video was shot by SAP and is from the Highway album, which has cemented Shashl’s place in the Zimdancehall scene.

Like ‘Usaite Iyoyo’, this song draws inspiration from the popular social media phrases and dira rizare and shiri inozongofa (see ‘Usaite Iyoyo’ by Ndunge Yut and Blot). With powerful beats and a dash of rap, Killer T demonstrates his lyrical prowess on this composition.

This song is about love and how some are willing to rob others in order to protect their loved ones. Produced, mixed and mastered by Cymplex, the track is off the album of the same title.

The track is off Killer T’s Inzwai Kuchemawo Mambo album. It tells the story of a person who cheats on his partner, while their significant other is invested in the relationship.