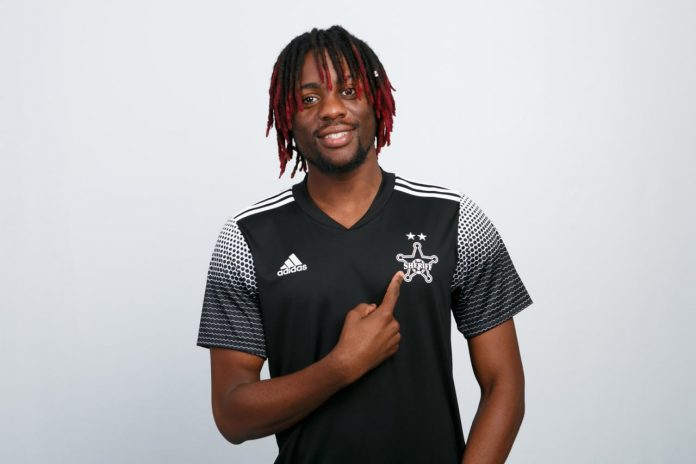 HARARE-based Total Football Academy is over the moon after one of their early prodigies Munashe Ganra’nanga secured a big move to Sheriff Tiraspol, who are regular campaigners in the Uefa Champions League and other top European top club competitions.

The 21-year-old central defender completed the move to Sheriff Tiraspol from Belarusian side Dynamo Brest, where he made an instant impact, scoring two goals in 28 appearances after joining the club in February last year.

Sherriff Tiraspol have won 20 of the past 22 Moldovan Super Liga titles, including the last seven, and were crowned champions last season.

Sheriff’s total dominance means they are almost been guaranteed to have a shot at qualifying for European football every season for the last 20 years.

The Moldavan club has consistently featured in Europe’s premier club competitions in recent seasons and last season qualified for the group stages where they beat Real Madrid at the Santiago Bernabeu in September 2021 to pull off one of the greatest underdog stories.

Garan’anga’s move which will see him featuring for the club in one of world football’s biggest competitions is being celebrated back home in Zimbabwe at Total Football Academy, where he started his career as a toddler.

Founded in Warren Park, Harare in 20011, the academy has contributed significantly to the development of the game at grassroots level.

Total Football Academy head coach Patrick Mubako said he is not surprised to see Garan’anga making big strides in his career after being impressed by his rapid development when he first joined the academy.

“I am very proud of him, in fact, the whole Total Football Academy family is very proud of Munashe ‘Bongola’ Garan’anga,” Mubako said in an interview with NewZimbabwe.com.

“He came to the academy when he was still very young coming from Warren Park 6 Primary School together with his friend Ian Mutiwazuka. At that time we were holding our training sessions at Warren Park 1 Primary School. 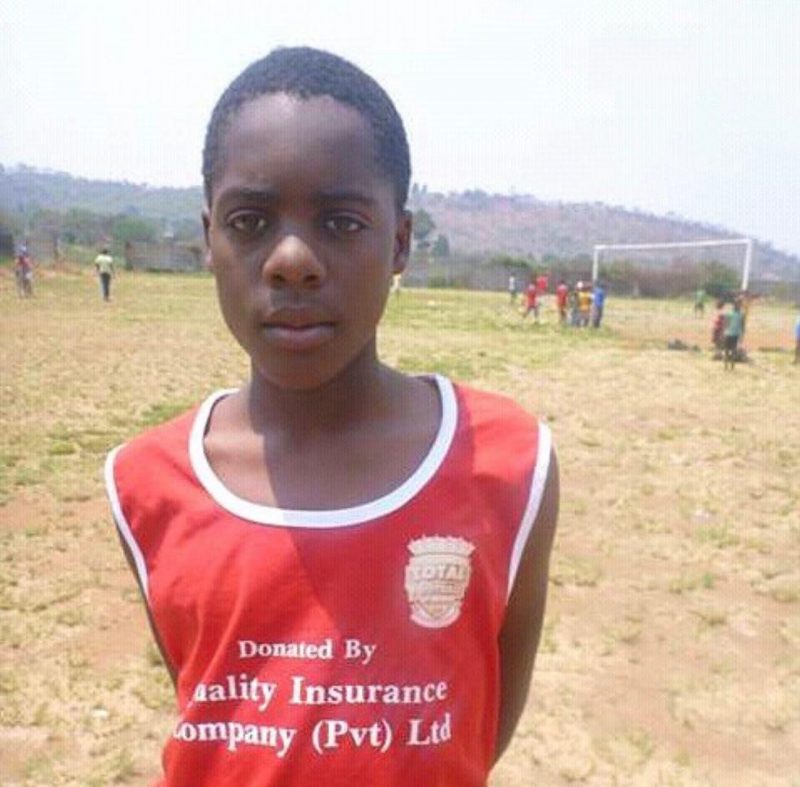 “They took part in the drills and at no time the young but big-bodied boy caught our attention together with his friend. That’s when the journey started. He hardly missed any training. Because of his body at times, we would play him in bigger age groups. He played him in the midfield positions. He is technically and tactically good and also good both on the ground and in the air. He was a well-disciplined boy and I have no doubt he will achieve big things in Europe,” Mubako said.

After his stint at Total Football Academy, Garan’anga developed further at Prince Edward School before being signed by the Cape Town-based Ubuntu FC Academy, from where he secured his initial breakthrough move to Dinamo Brest in Belarus.

Garan’anga was part of the Zimbabwe Under-23 side which played in the qualifiers for the Tokyo Olympic Games in 2019 and will be looking to graduate to the Warriors in the future should the country’s international ban by FIFA be lifted soon.

The gifted defender is likely going to make his official debut for the club on February 16 when they face Serbian giants Partizan Belgrade in the Europa Conference League round of 16 play-offs.