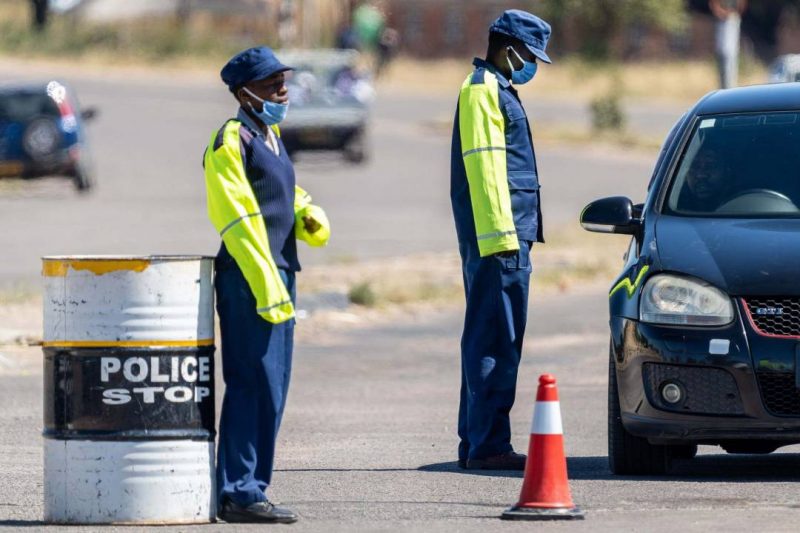 POLICE in Bulawayo have imposed a 6pm to 6am curfew in some city suburbs which have been identified as Covid-19 hotspots.

Cabinet Tuesday approved a localised lockdown for three districts in the city following a surge in Covid-19 cases in the city.

Police Thursday announced they were geared towards the enforcement of the new Covid-19 prevention measures.

Districts which have been placed under localised lockdown include Nkulumane, Emakhandeni and northern suburbs.

“It is therefore important to take note that curfew for the specified areas is now between 1800 hours and 0600 hours meaning that from 6pm, we are not expecting to see anyone moving around or within those areas, but people should be within their confines or homes and public transport in the specified areas should not exceed half the maximum capacity that is according to Statutory Instrument 182/21,” said Bulawayo police provincial spokesperson, Inspector Abednico Ncube.

Ncube said business hours in the city will now be between 0800 hours and 1500 hours.

“…Meaning that at 3 pm, shops and business in Central Business District (CBD) will be closing and all applies of the rest of suburbs that have been named as Covid-19 hotspots.

“Operators from other areas in Bulawayo which is not named in the localised lockdown should not overload. We are hereby enforcing these directives,” he said.

The police spokesperson said only essential service providers will be allowed to operate in the identified suburbs.

According to the new regulations, the named suburbs should only have essential service providers moving around and the rest are asked to stay at home.

Roadblocks are being mounted to check for compliance.

“It has been noted with great concern that people are not masking up and sanitising,” said the police spokesperson.