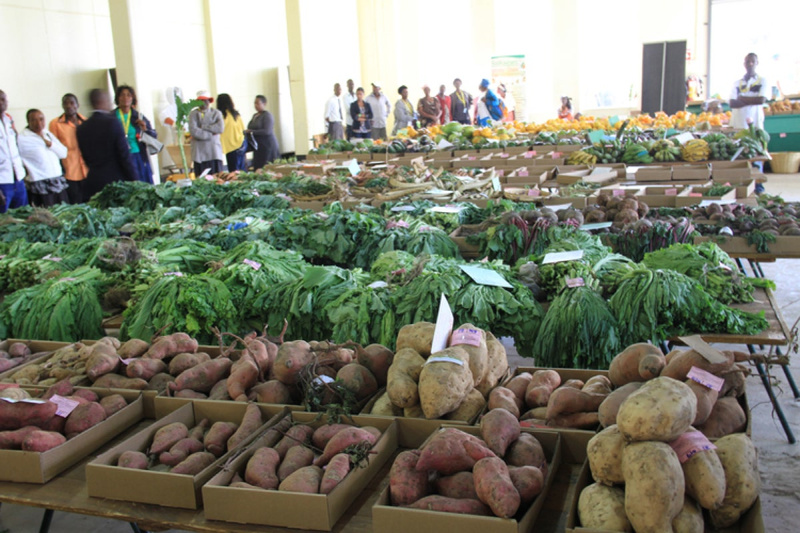 THE National Association of Agricultural Show Societies of Zimbabwe (NAASSZ) has rescheduled the various agricultural shows countrywide to almost the same periods in September and October this year owing to the Covid-19 scare in the country.

Under normal circumstances, agricultural shows start in April with the Bulawayo Agricultural Show which runs concurrently with the Zimbabwe International Trade Fair.

The ZITF was the first major economic event to be cancelled this year in response to effects of coronavirus.

NAASSZ said no date has been set for the Bulawayo Agricultural Show.

“The National Association of Agricultural Show Societies of Zimbabwe (NAASSZ) has revised the show dates for 2020 due to the Covid-19 pandemic. Details of how each show will be conducted shall follow,” said NAASSZ in a statement.

There will be no exhibition until early September, according to the new schedule.

Also in the same month, Matabeleland North shall host its own show between 17-20, Mashonaland Central (23-26), Masvingo and Victoria Falls (both 24-27) and the Manicaland 30 September and end on 4 October.

The year 2020 could prove a tough year for agricultural shows which usually depend on the same exhibitors, largely farmers and government departments for exhibition.

Government is financially occupied by the Covid-19 response efforts while farmers were also hard hit both by drought and Covid-19 also affected activities in the farms.