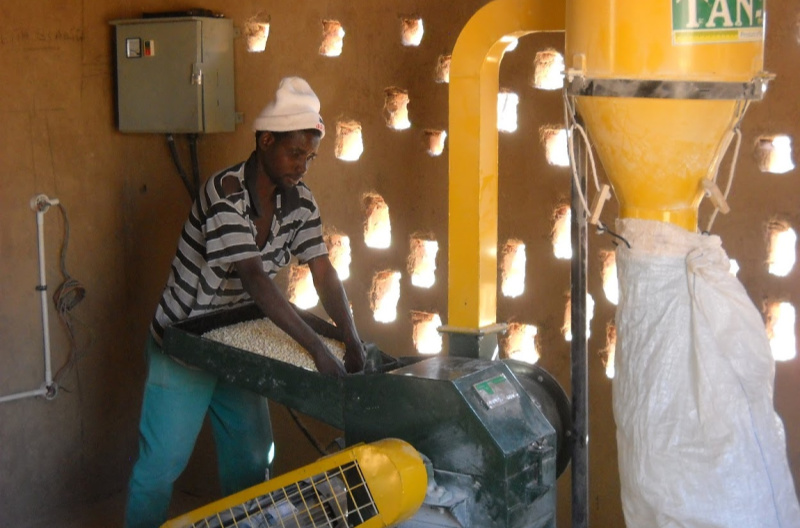 Silobela: Grinding mill operators in this Midlands area are now rejecting bond notes while demanding US dollars or gallons of maize as payment for their services.

“The mammoth problem is the continuous rejection of coins and bond notes by local businesspeople,” said the legislator.

“Grinding mills are only accepting US dollars or one gallon of maize grain.

“People are now being enslaved while having the money which is no longer being accepted by shops.”

As if this was not enough stress for villagers in Silobela, water sources have dried up because of successive droughts which have left many starving.

“People are hungry. One could tell by the numbers of people who attended the meeting because they had heard that there will be distribution of Presidential rice.

He added that nearly every household in Silobela now needed food assistance.

“To be honest, all households are hungry and interventions targeting all households will be much appreciated especially in this ward where no-one harvested because the area is predominantly red soils which need more rainfall,” he said.

“The other major problem is that there is critical shortage of water for continuous hand washing.”

The MP further said villagers could no longer easily access their nearest city, Kwekwe for services as transport operators were also charging fares in US dollars.

“Transport is a major problem where people are paying US$5 for a one way trip to Kwekwe which is a distance of less than 65km.

“People have appealed to government to help them with ZUPCO buses. Otherwise they will continue having a difficult time in terms of transport to the nearest town especially in emergency situations,” he said.