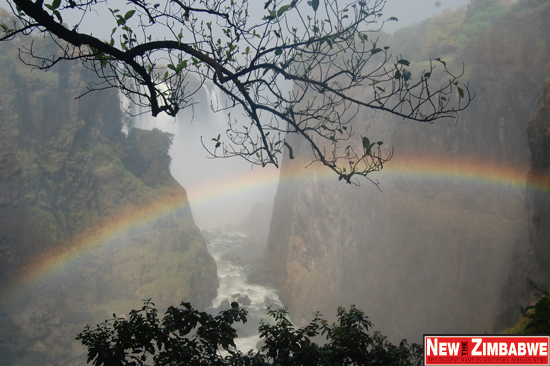 TOURIST arrivals in the country increased by one percent to 867,163 in the first half of the year compared to 860,995 in the same period in 2013 with more arrivals from Europe, the tourism agency said on Wednesday.
“This growth is supported by the increase in Europe arrivals, Germany and United Kingdom in particular,” the ZTA said in a statement.
The brief data showed that arrivals from Germany surged 35 percent to 10,241 while those from the UK were up nine percent to 20,812.
Europe remains one of the major source markets although arrivals have dropped due to tense political relations between Zimbabwe and the west, which issued travel warnings against the country.
ZTA chief executive Karikoga Kaseke said Europe remained a “lucrative” market.
“Europe, UK and Ireland in particular, continue to be our lucrative and high yield market as has been over the years as such the authority keeps intensifying marketing initiatives to consolidate the gains,” Kaseke said.
The ZTA is hosting the Zimbabwe International Tourism Exchange (ZITE), a business to business exchange forum in London, which started on Tuesday and will run until Thursday.
Zimbabwe has identified tourism as one of the top economic sectors that can revitalize its moribund economy.
The country is targeting to up tourism earnings from the current $1 billion per annum to $5 billion by 2020.Advertisement