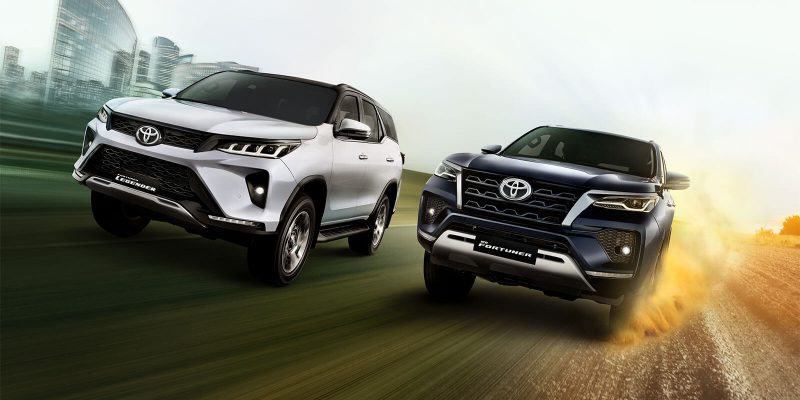 The charges stem from an alleged irregular purchase of two personal Toyota Fortuner vehicles valued at over US$150 000 through a ZB Bank loan guaranteed by the local authority.

They face abuse of office charges as defined in Section 174 of the Criminal Law (Codification and Reform) Act.

However, the duo’s lawyer from Mutuso, Taruvinga and Mhiribidi Law Firm lodged a bail application when the matter appeared for initial remand.

The defence lawyer argued the allegations levelled against the two council bosses were malicious and averred their letters of appointment entitled them to make decisions over such purchases.

“The state case is weak and unlikely to secure convictions. Also, the amounts of money allegedly defrauded were recovered as cars in question were surrendered at Kariba Police Station and notice of seizure by ZAAC is evidence. The accused persons are willing to stand trial,” said the lawyer.

He said the accused didn’t have any other matters before the courts.

However, the state led by Kesia Teveraishe opposed bail arguing Kamhoti and Chitenhe held top posts in council and were likely to interfere with witnesses and investigations.

The prosecution also argued the pair was at high risk of absconding and were facing several other similar charges still under probe.

The court called Maxwell Nyamapfeni, a ZAAC investigations officer, who said he was opposed to bail as the town clerk and finance director may interfere with witnesses.

“We still have to record three witness statements and the accused hold influential positions at Kariba Municipality and may intimidate or victimise witnesses if released on bail. Accused persons are also custodians of critical council records and may alter or conceal these records,” Nyamapfeni claimed.

“They may abscond as they are residents of a town near the porous Zambian border and may flee this jurisdiction. They also face serious charges still under probe, involving five council rigs which are missing.”

Magistrate Ruth Moyo remanded Kamhoti and Chitenhe in custody at Chinhoyi Prison after the matter was rolled over to this Thursday for bail ruling.