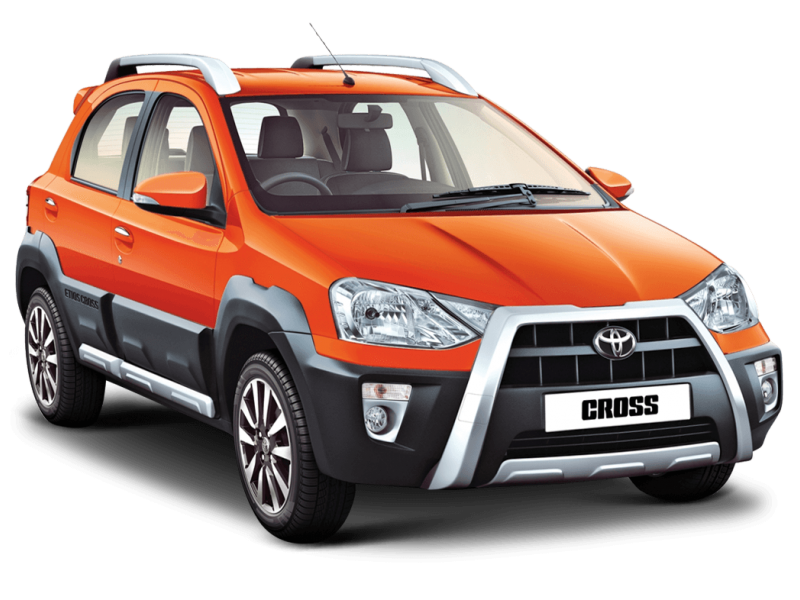 Japanese car giant Toyota on Friday warned that US steel and aluminium tariffs would harm automakers and “substantially” increase the price of cars sold in America.

The firm was reacting after US President Donald Trump announced tariffs of 25 percent on steel and 10 percent on aluminium, key materials for the auto sector.

Toyota noted that 90 percent of the steel and aluminium it purchases for its US operations comes from the United States.

“Nonetheless, the administration’s decision to impose substantial steel and aluminum tariffs will adversely impact automakers, the automotive supplier community and consumers as this would substantially raise costs and therefore prices of cars and trucks sold in America,” the Japanese firm said.

The United States is Toyota’s top market, selling 2.4 million in 2017.

Trump’s announcement sparked fears of a trade war and has already prompted sharp reactions from trading partners such as Canada, the European Union and Britain.