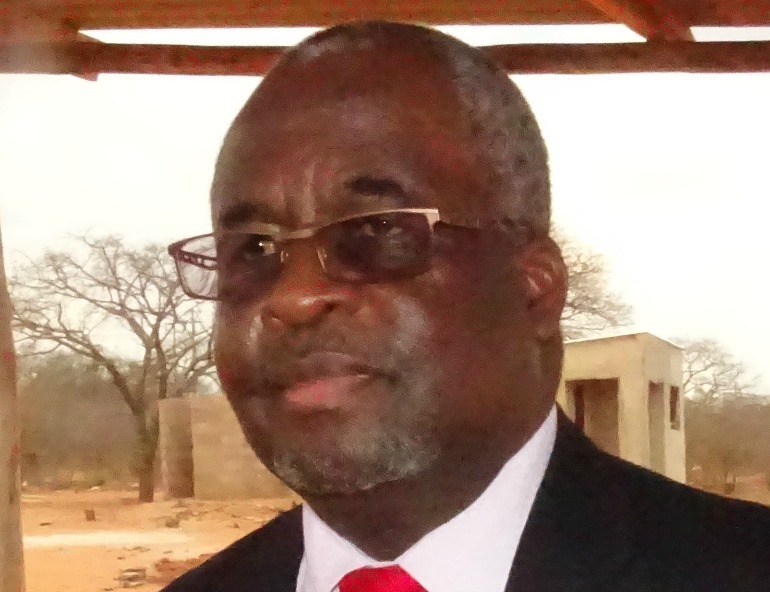 ALMOST half of the 32 private land developers in some farms acquired for urban settlement in parts of Matebeleland North are bogus, an official has told Zimbabwe’s Land Commission.

The properties were acquired by government for urban expansion.

The commission toured Rangemore, Woodvale and Mopani farms as well as Hlalani Kuhle in Cowdray Park.

During the tour of Lot 27 at Lower Rangemore, Nyandoro spoke about spurious private land developers in the area who have put up substandard structures for their clients.

“Out of the 32 private land developers in this area, almost half are bogus,” he said.

“We have problems with land developers who have developed and constructed structures without valid permits. They just draw their own maps without the approval of the department of physical planning.”

Nyandoro said most of the houses in Rangemore have been completed but they do not have basic services such as water, sewer and electricity because the structures were never approved.

He also said corruption at the Provincial Physical Planning office had resulted in some officials issuing counterfeit surveying and development permits to private land developers.

“These unprofessional private developers have been short-changing their clients. The department carried out a recent forensic audit of private land developers in the city where massive irregularities in permits allocations were unearthed,” he said.

“As Umguza RDC, we were never consulted when the farm was offered to Rivervalley properties and Grandvoux Pvt Ltd after acquisition by government. Now evicting the tenants might be a problem.

“We need to regularise the settlements. We might be forced to demolish some of the structures because they were not inspected,” Moyo said, adding that the occupants do not have services such as sewer, water and electricity.

He said most of them are using Blair toilets; a development which he said is a health hazard.

“If the rate at which illegal structures are mushrooming in the city continues, we are likely to have serious problems. The new stands at Rangemore and Umvutsha are 91 000 which is almost the same number of stands which the city is currently providing services such as water and sewer. The city will definitely not be able to provide enough water and sewer systems for the city,” said Siziba.

The Commission on Monday visited Doelfontein and Judds farms in Gwanda where private property developers are suspected to have acquired land under controversial circumstances.

In an interview with New Zimbabwe.com, Justice Uchena said his commission is worried about the slum settlements which have been set up throughout the country.

“Things which we saw should never been encouraged where people just move in on land with no sewer and water. It raises health problems when there is an outbreak of disease,” said Justice Uchena.

The commission, appointed by President Emmerson Mnangagwa to probe the sale of state land in and around urban areas, will on Thursday conduct public inquiries in Bulawayo.