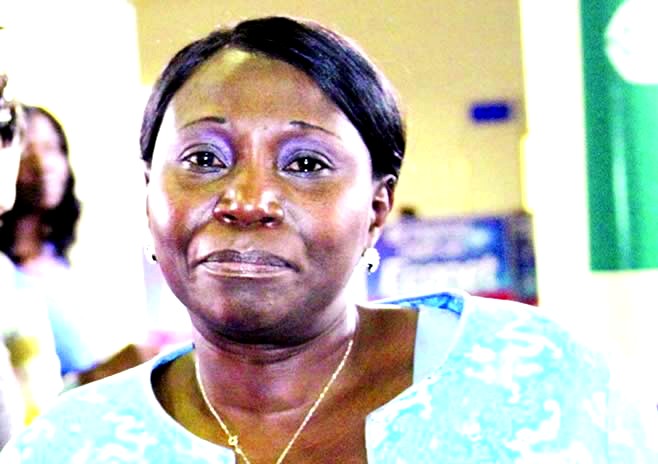 FORMER top MDC Alliance official Tracy Mutinhiri is expected to rejoin Zanu PF amid reports she recently handed a letter to the Mashonaland East provincial leadership begging for her readmission.

The former wife to another once expelled senior Zanu PF official and former minister, Ambrose Mutinhiri, Tracy joined the MDC in 2012, only a few days after she had been fired from the ruling party.

A former diplomat, deputy minister and Zanu PF MP for Marondera East MP, her troubles in the ruling party started in 2011 when she was the deputy labour minister and attended the burial of her brother Innocent Muzuva, who was an MDC supporter.

At the funeral, also attended by the now late Morgan Tsvangirai, Tracy spoke glowingly about how the MDC had given her brother a hero’s send-off.

“We received applications from people who want to rejoin the party. We have Tracy Mutinhiri and three others. As a province, we recommended that they be readmitted into the party,” said Majuru.

“However, according to the (party) constitution, they will become ordinary card-carrying members. We wait for approval from our party leadership on the way forward.”

The other two former members who applied for readmission are Oswell Gwanzura from Goromonzi and Joseph Kamwendo from Murewa.

Gwanzura was expelled after standing as an independent candidate during the 2018 elections in protested over former Goromonzi South legislator Petronella Kagonye’s alleged rigging of the party’s primaries, while Kamwendo fell out of favour with the now late provincial chairmanship Joel Biggie Matiza.

The three were welcomed into Zanu PF by President Emmerson Mnangagwa at the State House in Harare.