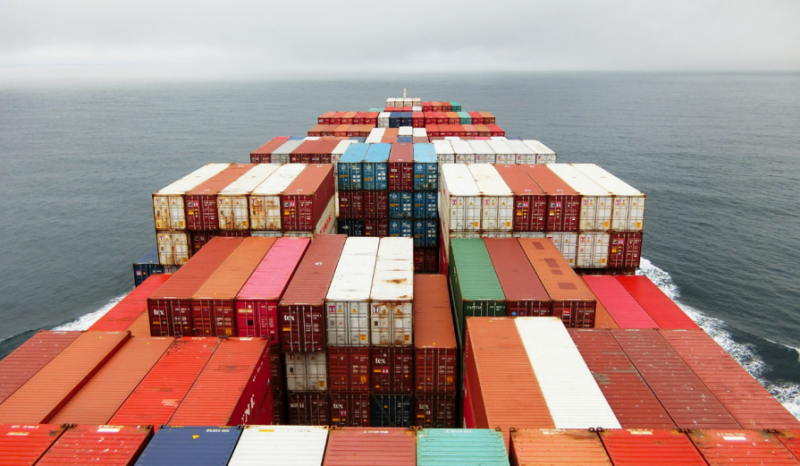 THE practice of trade misinvoicing cost Zimbabwe US$1 billion over a ten years period indicating the lack of adequate detecting systems in the country’s trade systems, US based Global Financial Integrity (GFI) has revealed.

The losses result from a form of customs and/tax fraud involving exporters and importers deliberately misreporting the value, quantity, or nature of goods or services in a commercial transaction.

To arrive at these figures GFI analysed trade statistics as published by the United Nations and other organisations like the International Monetary Fund that document information about all of their imports and exports over the previous years.

The statistics are also yielded through analysing trade data using the “partner-country” method, or what is commonly called “mirroring,” to identify the “value gaps” or mismatches in the reported data.

“For Zimbabwe’s trade with the 36 advanced we identified gaps totalling US$ 59 million for the year of 2017.In terms of the value gaps identified in Zimbabwe’s trade with 36 advanced economies as a percent of its total bilateral trade, we identified gaps equalling 18 % of its total bilateral trade for the year of 2017, and an average of 20.6 percent over the ten year period,” Rowden said.

Explained Rowden, “This is GFI’s main concern about trade misinvoicing – the amount of trade taxes that are not being collected by governments, particularly the governments of developing countries which desperately need the revenue.

“So, again, for every value gap we identify in bilateral trade between two countries, some portion of it represents trade taxes that were not properly paid to the two governments.”

Trade misinvoicing remains one of the common ways used to facilitate illicit financial flows globally with over invoicing or under invoicing being taken advantage of to shift money abroad avoiding custom duties.

GFI suggests that countries affected by trade misinvoicing can scale up the resources needed to strengthen regulatory enforcement, invoice audits and reviews and recommends raising penalties among other measures.