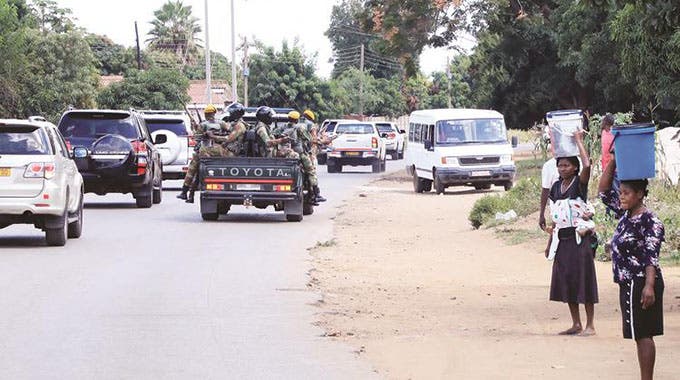 According to a statement by ZIBAWU, Makoshori, who was in the company of colleagues in Bulawayo’s central business district, made comments exclaiming how long President Emmerson Mnangagwa’s motorcade was in a city full of road potholes.

Mnangagwa is in Bulawayo for the Bulawayo Arts Festival.

“We have received a distress call from our Bulawayo regional officer, Ian Makoshori. He says he has been taken by people driving in a Toyota Fortuner AEX – 6561 believed to be state security agents. We do not know his whereabouts,” ZIBAWU in an alert.

“Our regional officer Ian Makoshori has been released. They interrogated him on what they had been told by an agent who was standing near him. They alleged that he had said the presidential motorcade has too many (Toyota) Fortuners while the country has many potholes.”

Reports say Makoshori was threatened, and only released after denying any mention of the “too many Fortuner vehicles”.

Contacted for comment, police national spokesperson, Assistant Commissioner Paul Nyathi said he was “too busy at the moment” before asking to be contacted later.

After the tour, he was set to be guest-of-honour at the Bulawayo Arts Festival. Mnangagwa also visited the Nkomo’s residence in Matsheumhlope suburb.