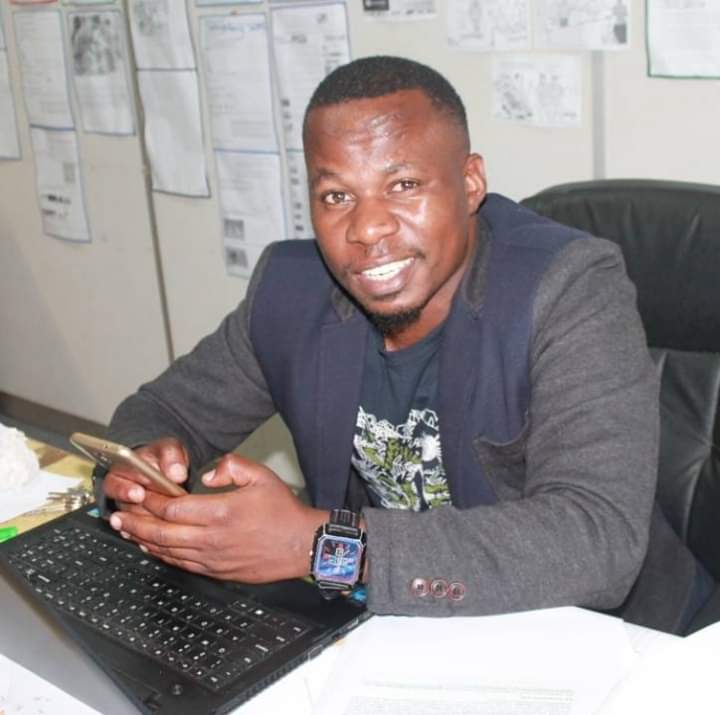 THE Bulawayo Vendors and Traders Association (BVTA) has hailed the police for exercising humanity during enforcement of the country’s tough Covid-19 induced Level IV lockdown regulations.

This followed galloping infections of the dreaded pandemic.

The Level IV lockdown measures entailed the suspension of all formal and informal businesses save for essential services.

Vendors who rely on physical street interaction with customers were among the most affected by the new restrictions.

Some of them have taken the risk to go back onto the streets to continue with their trade in clear defiance of the regulations.

BVTA chairperson, Michael Ndiweni said despite that, his office has not received any reports of arrests or assaults on informal traders in the city by police.

“We have not received any complaints from our members. Yesterday (Thursday), I travelled around the city observing the situation and I did not hear or see anything sinister or any case of harassment.

“However, there is one scenario I witnessed whereby the police confiscated alcohol from those who were selling it in Pumula South suburb,” said Ndiweni.

Generally, one can observe that the police are going a little bit easier on civilians at roadblocks and in the CBD compared to the first lockdown period announced by President Emmerson Mnangagwa March last year.

In 2020, there were numerous cases of police brutality and beatings from members of the national army on those who were deemed to have been violating the measures.

Added Ndiweni, “So far the police have conducted themselves in a manner that matched their line of duty.

“I hope they will carry on with how they are handling things because it will be disappointing to hear cases of harassment after having seen their conduct for the past few days.

“We hope that they will continue to discharge their duties in line with the constitutional mandate without harassing informal traders and the public in general.”

Government has also taken a tougher stance against police officers who harass civilians with Home Affairs minister Kazembe Kazembe telling police commanders Thursday to deal with operatives who are in the habit of smashing vehicle windows in cases of offending motorists.