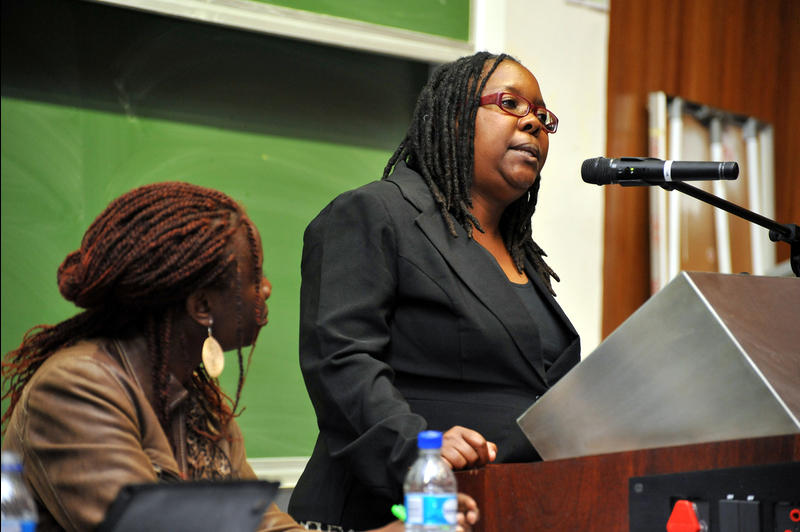 According to reports, at least 1 in every 3 girls is married off before they reach the age of 18. This is despite it being against the law.

The lowest median ages of marriage have been recorded in Mashonaland West and Mashonaland Central provinces.

According to a ZimStats 2019 survey report, a staggering 33.7% of girls were married or in union before they turned 18 years, compared to 1.9% of boys in the same age group.

In a recent interview with NewZimbabwe.com, Muwanigwa said the disparity in the statistics recorded was because of a deeply entrenched cultural practice that considered teenage girls mature enough to get into marriage.

“That comes out of our cultural beliefs where our people have always thought that girls mature early and up until some years back even the law used to say that girls at 16 will be seen as having matured enough to get married.

“So, it’s a cultural perspective where you will find that when our people are thinking of marriage, they are thinking that the girls can get married earlier than the boys.

“This is against the law especially the constitution which considers anyone under 18 to be a child regardless of their sex.”

The gender and women’s rights expert added that government was putting in place efforts aimed towards eliminating child marriages.

In January 2016, the Constitutional Court ruled that marriages among or of anyone under the age of 18 was illegal as it was a clear violation of human rights.

“We have seen that the Constitutional Court outlawed early child marriages, awareness raising campaigns are being done through the Women Affair’s ministry.

“The Gender Commission is also on record speaking against these and this is one way that will correct the inability of our society to value girls and provide them the opportunities that are given to boys,” she said.