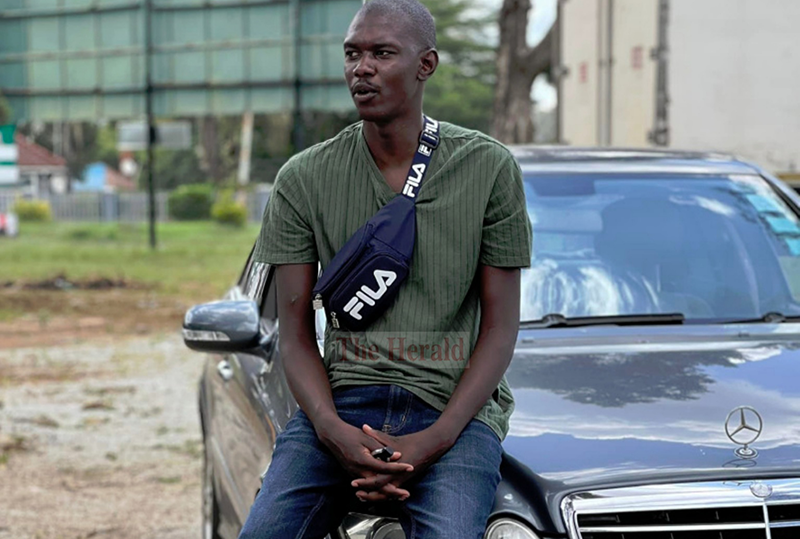 In a twist of events, a suicide note that is alleged to have been written by Boss Pangolin, real name Tafadzwa Murengwa, has been making the rounds on social media with detailed instructions of burial rituals which implicated Sekuru Banda.

The note requested that Sekuru Banda should preside over the burial of Murengwa and redeem the juju he had given Boss Pango.

Sekuru Banda has however refuted the claims in the suicide note saying he has never met the deceased.

“I heard about the suicide note and I want to make it clear that I had never met the young man. I only got to know him through reports of the tragic events that happened last week,” Sekuru Banda said.

Responding to the summons in the note to come and remove some of the juju he had given Boss Pango, Sekuru Banda questioned the authenticity of the suicide note.

Despite hailing from the same rural area with the late Boss Pango, Sekuru Banda said he was afraid to go and pay his last respects to the Murengwa family owing to the suicide note.

“I am yet to go and pay my last respects to the deceased’s family since we are from the same village. After receiving numerous call from many people asking me about the suicide note, I have been hesitant to approach the family,” claimed Sekuru Banda.

He added that Boss Pango’s family were yet to reach out to him over the rituals that needed to be done.