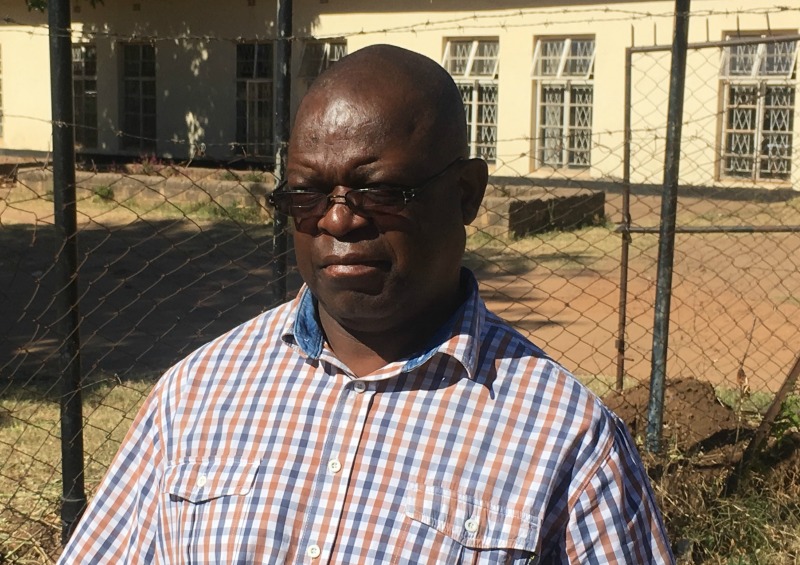 By Robert Tapfumaneyi recently in Gokwe

Gokwe: Some superstitious locals in this area known for some of the country’s most mysterious tales on witchcraft believe the dreaded traditional sex-locking method – runyoka or rukawo in Shona – on partners was contributing to the reported decline in new HIV prevalence infections in the Midlands area.

The myth has however been dismissed as untrue by anti-HIV and AIDS administrators in the area.

This comes after reports that Gokwe North and South recorded the lowest HIV prevalence rates compared to other districts.

According to Gokwe North District Aids Coordinator (DAC) Isaki Chiwara, the low HIV prevalence rate can however be attributed to the involvement of traditional leaders who have also popularised prevention measures and high uptake of contraceptives in resettlement and mining areas.

“In terms of incidents, that is the new infections, we are at 0.26 percent. We are one of the lowest if not the lowest in the country,” he said.

“I would say in terms of HIV positivity, we have specific sites like Mutora growth point. We also have Zenda and Mutukane mining sites, Chitekete, it’s a rural service centre, there is a lot of activity going on at these sites that why we have approximately 8 to 10 percent in term of HIV positivity.”

Commenting on myth that sex locking was the major cause of low HIV infection rate in Gokwe North and South, Midlands Provincial Aids Coordinator Mambewu Shumba dismissed reports this was a factor.

“The first programme that we have is that of HIV testing and counselling, as you know, that’s the entry point in the fight against the spread of HIV,” said Shumba.

“But also the traditional norms and values have also played a great part in the fight against the spread of HIV and AIDS as people here respect and follow their culture.

“The sex locking issues is just a myth, but these people respect their cultural values and norms.

“The Tonga and the Shangwe people there stick to one man and even if they are in the polygamous marriages.

“So the issues of runyoka (sex locking) is just a myth which has been said over and over again hence men and women are just afraid of cheating with married partners.”

During a media tour of the district this past week, NAC paid tribute to traditional leaders in the area who have embraced the prevention of mother to child transmission programme.