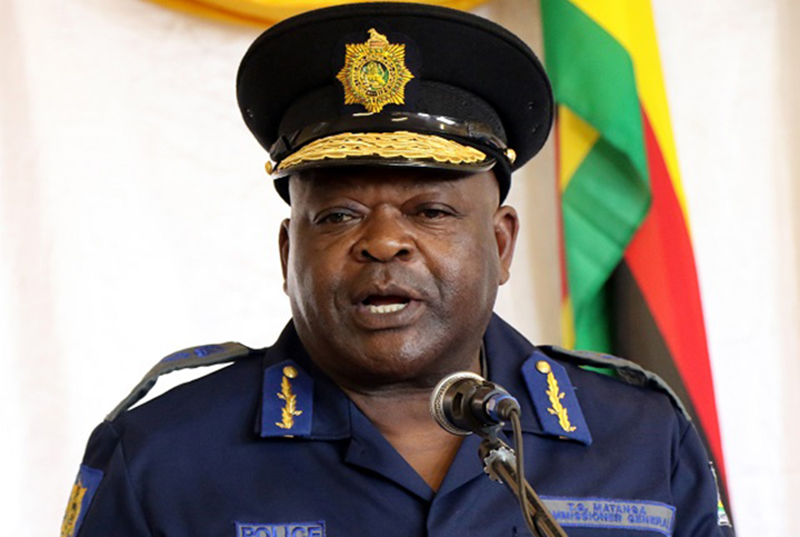 HARARE: A trainee police officer, Vengai Chikurungeni, was discharged from the job after he was deemed unfit for policing duties for stammering.

And luck has not been on the side of the ex-constable, who also had his appeal against Zimbabwe Republic Police (ZRP) bosses squashed by the High Court for approaching the court late.

His employer, according to court papers, informed him he had serious communication problems, which would be an obstacle in discharging his duties.

Chikurungeni, however, filed his application for review after the stipulated time had lapsed at law.

He was supposed to file his appeal within eight weeks from the day of his dismissal, but only approached the courts way after that period.

“Rule 62 of the High Court Rules, 2021 deals with reviews. In particular r (62) (4) provides: (4) Any proceedings by way of review shall be instituted within eight weeks of the termination of the suit, action or proceedings in which the irregularity or illegality complained of is alleged to have occurred: Provided that the court may for good cause shown extend the time. 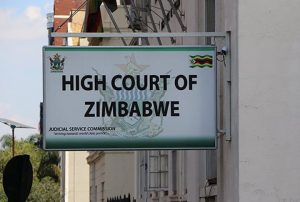 “Accordingly, it is trite that an application for review must be filed within eight (8) weeks of the termination of the suit, action or proceedings in which the irregularity or illegality complained of is alleged to have occurred.

“The applicant averred that on the 31st of January 2022 he was called by Inspector Gwaka who gave him a letter of termination of employment which was backdated or dated 28th December 2021, and he signed it.

“Other than his mere say so, he could not provide proof of his averments. On the other hand, the respondents managed to produce documentary evidence capturing the proceedings leading to the discharge of the applicant.

“In particular the respondents produced evidence by way of a Radio dated 23 December 2021 advising Chikurungeni of the decision to discharge him from the Police Service. Going by that document the applicant was advised of his fate as early as the 23 of December 2021,”said the judge.

He ruled, “The application is dismissed for failure to comply with the Rules and the applicant is to pay costs on the ordinary scale.”

Chikurungeni was attested in the ZRP, which falls under the Police Service Commission, on August 27, 2021 as a trainee.

He was undergoing training at Morris Depot.

Court papers show that in September 2021 appellant was called by Inspector Gwaka who told him that he was not fit to be a police officer since he was a stammerer.

The following month he was called by the Depot Commandant who asked if he was a stammer, and he confirmed that.

In December 2021 he was summoned by a Dr. Nyakudya who said that he wanted to examine if his condition would allow him to remain in the police service.

He was duly examined and told results will be communicated later.

On January 31 this year, appellant was called by Inspector Gwaka who gave him a letter of termination of employment which was “backdated or dated” 28th December 2021 and was asked to sign it.

He complied, but later decided to challenge his employer’s decision to discharge him under the stated circumstances.

His employer opposed the application and said he filed his appeal late and did not seek condonation.

Chikurungeni denied that he was discharged in December 2021 and averred that he was asked to sign a backdated document but could not provide proof.