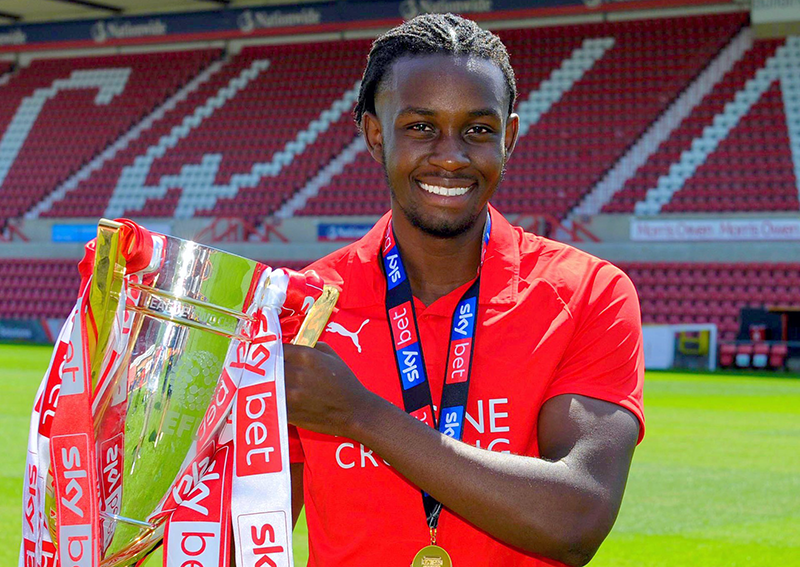 EFL League One side Barnsley have been linked with yet another striker, with Luton Town‘s Admiral Muskwe now reportedly enquired about by the Tykes, according to Football Insider.

They face stiff competition from League One rivals Fleetwood Town though, who were already believed to be in the running for the 24-year-old before Barnsley made their interest known.

Michael Duff is keen to add another attacker to his ranks before the transfer deadline on September 1, and that is despite already adding James Norwood and Slobodan Tedic to his front-line this summer.

A move for Salford City’s Brandon Th0mas-Asante failed, whilst they have also this week been linked with a loan swoop for Hull City’s Tyler Smith, but he managed to find the back of the net on Tuesday evening against QPR in Championship action.

Attentions have now seemingly turned to Muskwe, who has featured just twice in the second tier for the Hatters so far this season. 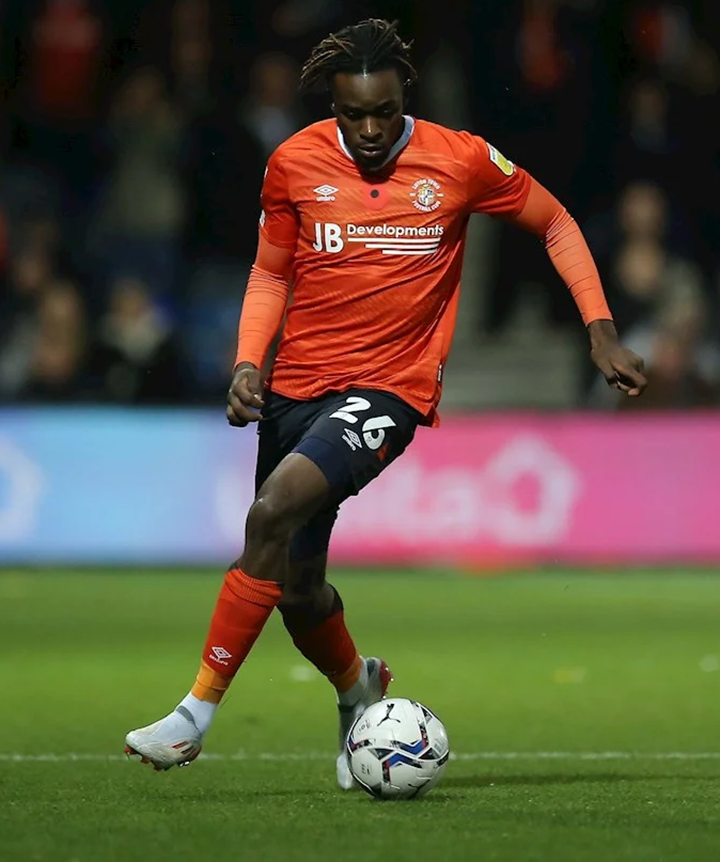 The Zimbabwe international was not in the squad for their 2-1 victory over Cardiff City this week, with manager Nathan Jones already hinting that he could be sent out on loan for the season to aid his development.

Despite starting a recent league match for Luton, the presence of Cauley Woodrow, Elijah Adebayo and Carlton Morris means that Muskwe will not feature that frequently this season for the Hatters.

Therefore, it would probably be the right move if he were to be sent out on loan for at least the first half of the 2022-23 season, if not all of it.

Barnsley aren’t exactly short of options at the top end of the pitch, but they perhaps do lack some quality and a consistent scoring presence.

Is Muskwe really the answer to that though? He has scored just five senior goals in his career so far and there’s no guarantee that the drop down in level will see him become prolific, so there’s a chance that he may just become another body at Oakwell.