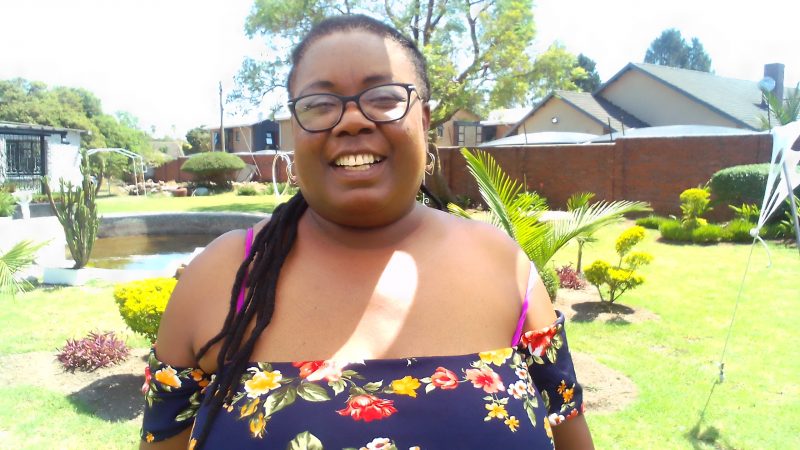 A SEXUAL minorities rights organisation is advocating for the recognition of transgender people, so they are issued national identity cards (IDs) reflecting their unique status.

This would enable them to exercise their constitutional right to vote in the upcoming 2023 harmonised elections, and beyond.

Trans Smart Trust director Gumisayi Bhonzo told NewZimbabwe.com in Harare Friday, the transgender community, which constitutes a significant proportion of the population, had expressed concern over their failure to vote.

She said her organisation intends to engage the Registrar-General’s (RG) office to sensitise officers on the existence of ‘trans-women’ and ‘trans-men’, as well as lobby for inclusive gender markers.

Gender markers are pronouns referring to a person as either “male” or “female”.

The transgender community is demanding gender markers that are not specific such as the use of “X” or “other”.

Transgender relates to a person whose sense of personal identity and gender does not correspond with their birth sex.

Said Bhonzo: “We are just hoping that as the trans and intersex community to sensitise the RG’s office in relation to gender markers so that our members can be able to go and register to vote.

“As it stands, if one goes appearing like a woman when their ID states that they are male, obviously they are denied the rights on allegations of impersonating.”

She added: “We are not saying the RG should write on the national ID to say ‘transgender’ but maybe putting an X or say ‘other’ so that people can be able to vote.”

Last year, Trans Smart Trust sensitised officers from the RG’s office in five districts on transgender issues, and it was established there were many such people in communities, including rural areas.

“During the engagements, RG officers revealed there were a lot of instances where transgenders came forward intending to acquire new IDs but were turned away.”

“The training programmes were not enough, but for now this is what we want to advocate for, through policy-makers because we cannot continue denying trans-people their right to vote as there is so much interest among them to vote, but IDs are a huge challenge.”

Bhonzo said Trans Smart Trust had previously engaged parliamentarians to sensitise them on the need to embrace transsexual people and ensure they enjoy the full protection of the law.

Assigned female at birth, a Harare-based trans-man whose preferred name is Andre Ocean, appealed to the government to embrace transgenders and assist them to enjoy basic human rights such as voting, and access to amenities such as user-friendly toilets.

To pursue fulfilling lives, LGBTQI people should be allocated agricultural land and housing stands, said Andre, who has almost fully transitioned to be male.