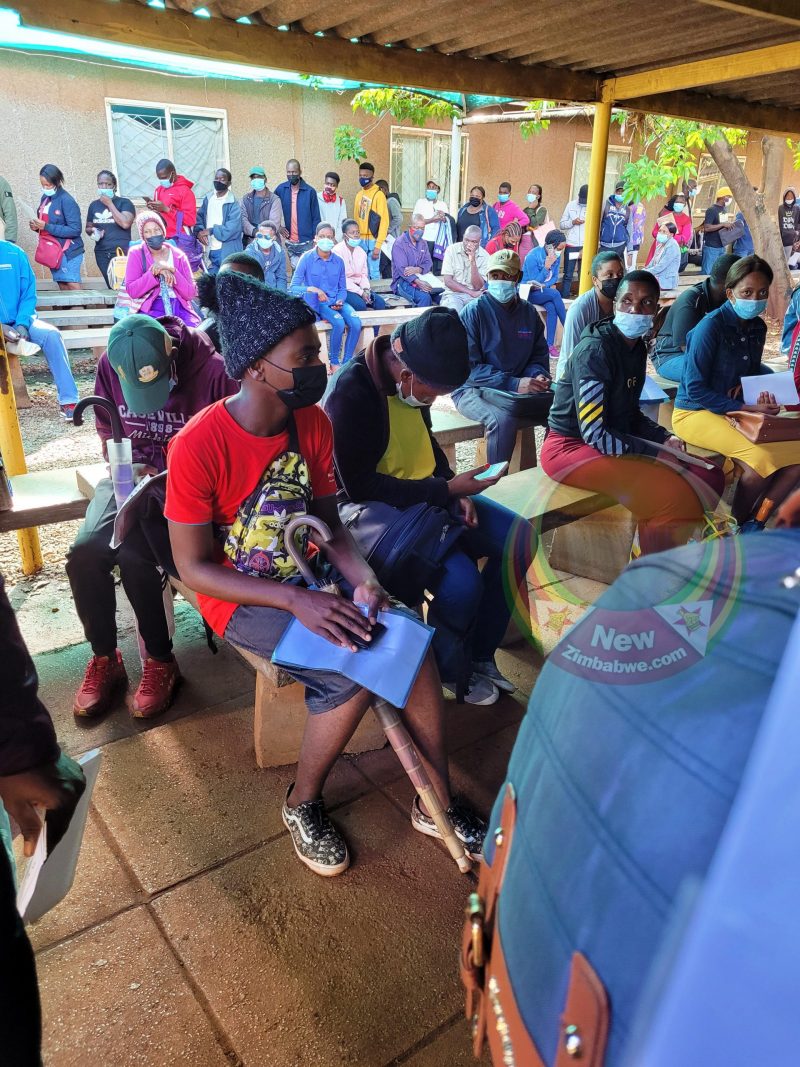 ZIMBABWEANS seeking new electronic passports (e-passports) are failing to access the travel documents with officials at the Registrar General’s (RG’s) Office saying they were unaware when they will start issuing them.

The new passports, relaunched by President Emmerson Mnangagwa last December, were supposed to be available to the public from last week Friday.

However, a visit by a NewZimbabwe.com crew to the RG’s offices in Harare revealed that citizens seeking the documents were unable to access the new e-passports.

The government recently gazetted Statutory Instrument (SI) 273 of 2021 to introduce the new e-passport, which is pegged at US$100 for an ordinary document, and US$200 for an emergency.

Garsu Pasaulis, a Lithuanian company, was awarded the tender to produce e-passports.

However, a survey by Newzimbabwe.com revealed passport seekers in Harare are still being issued with old passports and officials at Makombe Building in Harare, which is the head office of the RG’s Office, said they had no idea when the new e-passports would be available to the public.

An official at the offices said curtly: “We don’t know when we will start issuing out the new e-passports.”

The old passports are set to expire in December 2023.

However, in an interview with NewZimbabwe.com Tuesday, Home Affairs secretary Nhepera Aaron said the government had started issuing the e-passports Monday, but at a “slow pace”. The new travel documents, he said, were also available in Harare only.

“I think they started yesterday (Monday) at a slow pace though, and the issuance of e-passports will for a few months be limited to Harare although we are spreading to all other centres.

“Primarily, we will be catering for people in and around Harare, and in Bulawayo and everywhere else they will continue to receive the old form of passports until we are there and have set up machinery to start issuing the e-passports.

“The old passports are still being given especially to those who had already applied, but we have started issuing e-passports beginning yesterday (Monday), though the figures are still low,” Nhepera said.

Nhepera said that he did not know how many e-passports were being issued per day. Efforts to get a comment from senior RG’s Office officials were fruitless.