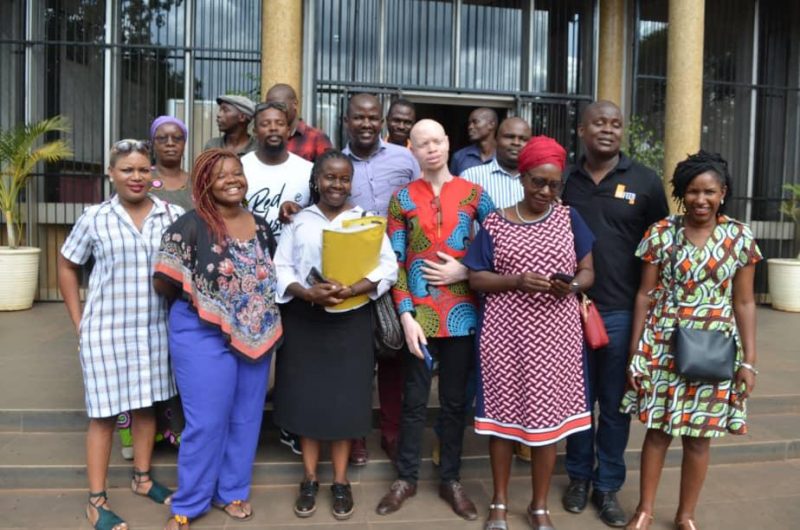 A HARARE magistrates court has proved unwilling to drop baseless charges against seven activists for seeking to subvert the government of Zimbabwe. Instead, the court extended bail to January 31, when the activists must return for another hearing.

Their lawyers told Human Rights Watch that since their arrest in May 2019 at the Robert Mugabe International Airport in Harare, the capital, on their return from a peaceful resistance workshop in the Maldives, all seven have been denied the rights to humane treatment, a prompt trial, and other basic rights.

While the activists were released on bail in June, state security agents have yet to return their laptops and mobile phones that were seized during their arrest, despite indicating that they had finished extracting information from the devices.

Jessie Majome, the lawyer representing Gumbonzvanda, told the media that the magistrate presiding over the case said in court that “the State’s attitude to the accused persons’ rights is very flippant and disrespectful.”

Yet the magistrate still went on to make the “grossly unreasonable decision,” said Majome, to allow the case to proceed. Majome said that she would approach the High Court to seek protection for her client’s rights as provided under the Zimbabwe constitution.

The continued prosecution of these seven activists – as well as several other peaceful activists – on baseless charges severely undermines the promise of President Emmerson Mnangagwa’s government to promote a “new dispensation” that respects basic rights. The government’s efforts towards international reengagement should hinge on adherence to international human rights standards, not on muzzling those who speak out against government abuses.