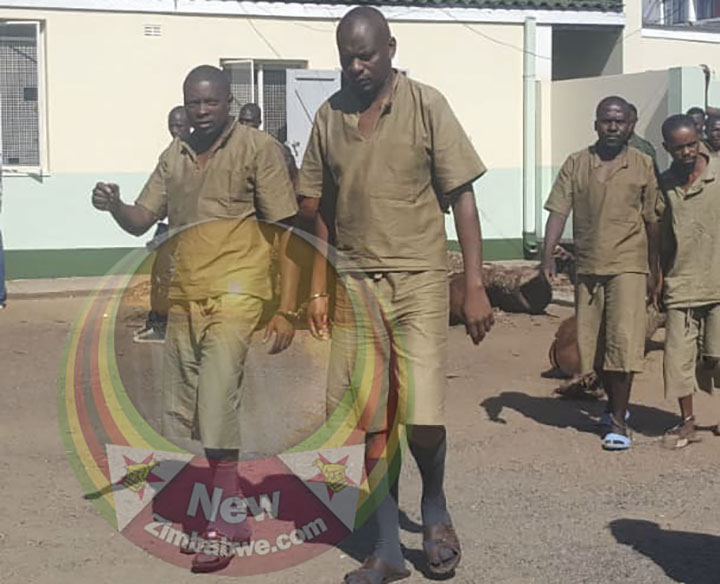 A KWEKWE court has dismissed an application challenging further remand by two MDC legislators who accused of subverting a constitutionally elected government.

The charges are related to the deadly protests which rocked the country last week, leaving at least 12 people dead and dozens of others injured, many with gunshot wounds.

The legislators are expected to appeal the decision at the High Court.

Though their lawyer Wellington Davira, Chikwinya and Mukapiko had challenged their continued placement on remand, arguing it was an infringement of their liberties.

When they first appeared in court on 19 January, prosecutors undertook to furnish the defence lawyers at next hearing.

“According to procedure a date must indicate when investigations should be completed as this can be availed by the investigating officer. The liberty of the accused is very important as enshrined in the constitution,” said defence attorney Davira.

Responding, prosecutor Devine Chagombera said; “The defence will be availed with the papers upon conclusion of the investigations.

“The State papers are still being prepared by the High Court and we are still awaiting the higher court’s determination.”

Countering, the MPs lawyer said; “On that basis, the accused persons are applying for refusal of further remand.

“They have already endured detention first at the hands of the police in the police cells and now they are enduring pre-trial incarceration.

“Circumstances where the (prosecutor) cannot, as of now, state the date on which the investigations will be completed (suggest) that the matter is no longer within his jurisdiction.

“Upon these grounds, further remand of the accused persons should be refused and that the State proceeds by way of summons as and when the investigations will be completed.”

The State however denied that the MPs were being detained beyond the period allowed by the law.

“According to law the accused can be placed under remand for two weeks in this regard they have not been over-detained. We are therefore applying for further remand,” said prosecutor Chagombera.

The magistrate agreed with the prosecution and dismissed the legislators’ application.

“The State had no undertaking to submit papers on the day hence the dismal of the application,” he said.

The case was remanded to February 8.

Prosecutors accuse the legislators of inciting public violence in central Kwekwe on 12 January 2018 while addressing a meeting at a city pub.

The charges are linked to the violent demonstrations which rocked the country last week after labour unions called a stay-at-home protest against fuel price increases.