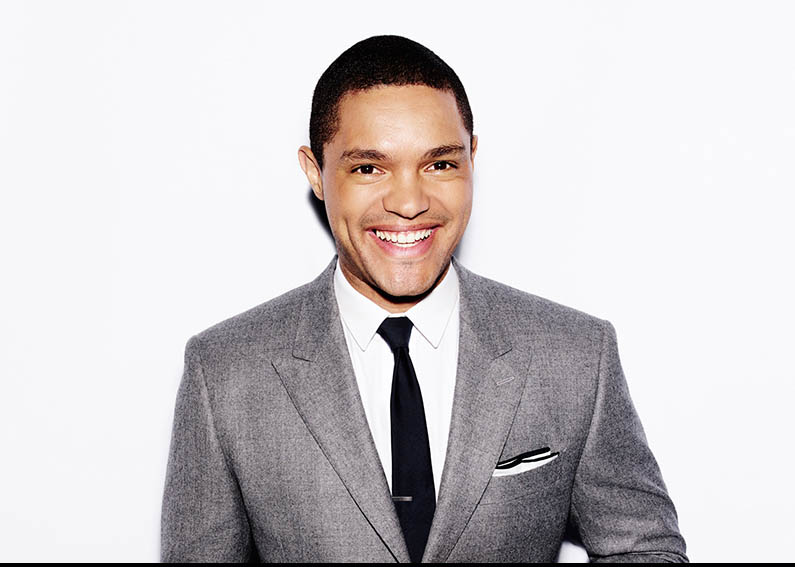 Trevor Noah, the Emmy award-winning host of Comedy Central’s “The Daily Show,” has splashed out $27.5 million on an angular and architecturally impressive mansion in Bel Air, a neighborhood favored by some of Los Angeles’ biggest-spending and biggest-name buyers.

Nestled in the hills of Bel Air overlooking the enclave’s upmarket country club, the right-angled residence is touted as an “iconic architectural statement,” in its listing, held by Linda May and Drew Fenton of Hilton & Hyland, both of whom, through a representative, declined to comment on the deal.

Designed by Mark Rios, a fellow of the American Institute of Architects, the six-bedroom home epitomizes the Los Angeles’ hallmark of indoor/outdoor living, according to the listing.

Fitted with a host of materials like stone, wood, bronze and glass, the property has floor-to-ceiling glass doors and windows—through which you can catch a glimpse across the city and out to the ocean—a sun-filled living room, a chef’s kitchen, an office and a gym.

It also includes a wine cellar, a spa, a screening room, a rooftop terrace, an outdoor bar and an infinity pool. 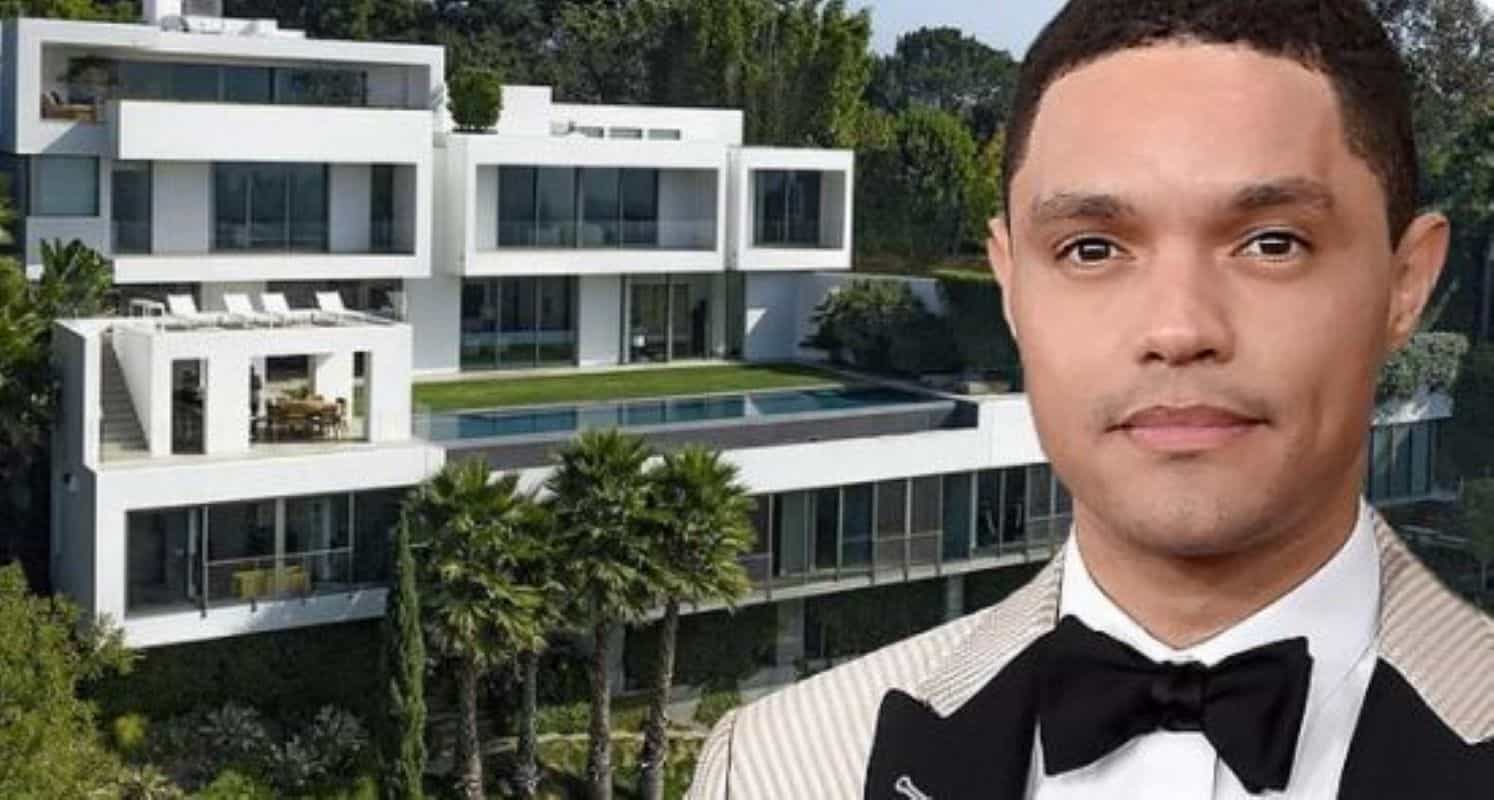 When the home initially hit the market in 2018 it was with a $36 million price tag, a figure that has been gradually trimmed down since, before finally ending up, most recently, at $29.5 million.

Noah is no stranger to a wildly contemporary megamansion. In September, the TV personality reportedly sold an equally angular and modern Bel Air property for $21.7 million.

A representative for Noah did not immediately respond to a request for comment.