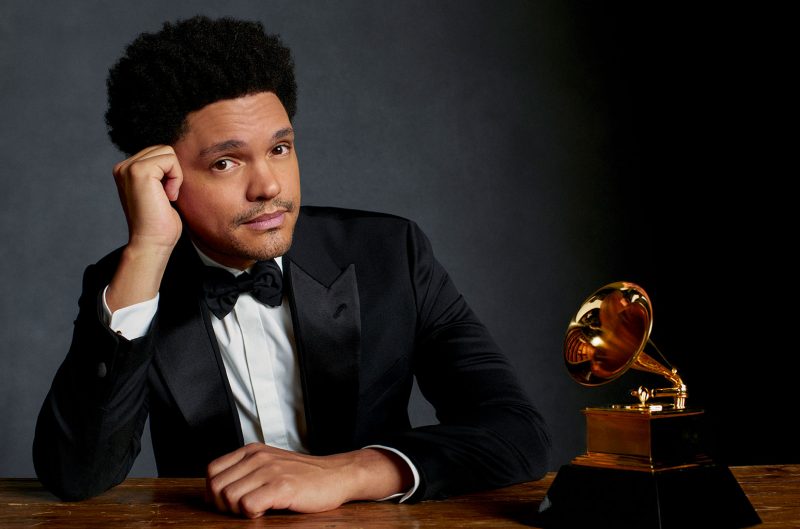 The president and the jokes were back, as the gloves – and Covid masks – came off for the return of the White House correspondents’ dinner in Washington on Saturday.

And there were serious references as well – to the ongoing conflict in Ukraine, and challenges to democracy and media freedoms at home and abroad.

“I’m really excited to be here tonight with the only group of Americans with a lower approval rating than I have,” Biden said in his opening comments.

The White House press corps association, the WHCA, has hosted presidents for an annual black tie dinner starting with Calvin Coolidge in 1924.

But the televised Washington social juggernaut – beloved by some, maligned as cringe-worthy by others – shuddered to a halt under the twin impacts of Trump’s media-bashing presidency, then Covid-19.

So to gather 2 600 invitees at the Washington Hilton offered a restorative return to the familiar.

Biden acknowledged the past years had been hard. “We had a horrible plague followed by two years of Covid,” he quipped.

His remarks then took a more serious turn, acknowledging journalists covering the war in Ukraine and warning of “a poison running through our democracy… with disinformation massively on the rise.”

“You, the free press, matter more than you ever did in the last century,” Biden said.

The dinner also paid tribute to sacrifices made by journalists in war zones.

Covid-19 vaccination was mandatory for the gala, but many questioned the wisdom of 79-year-old Biden joining. His vice president, Kamala Harris, tested positive for the virus last week and the country’s senior infectious diseases specialist Anthony Fauci did not attend.

Biden skipped the meal itself as a precaution, though he did not don a mask.

“Trevor, the really good news is, now you get to roast the president of the United States,” Biden said while introducing the comedian. “And unlike in Moscow, you won’t go to jail.”

Noah opened his speech saying he was honoured to host “the nation’s most distinguished superspreader event.”

Journalists “have been so hard on you, which I don’t get,” he joked to Biden.

“Ever since you’ve come into office, things are really looking up – you know, gas is up, rent is up, food is up. Everything.”

Biden, who laughed throughout Noah’s set, appears to want to draw a line under Trump, who not only never attended the dinner, but branded journalists “the enemy of the people.”

The last WHCA gala before Covid-19 broke out was in 2019. It featured neither the president nor even a comedian – fallout from the previous year’s event when featured comedian Michelle Wolf’s jokes upset Trump press secretary Sarah Huckabee Sanders.

WHCA president Steven Portnoy, from CBS radio, said earlier it was time to return to tradition, with an evening honouring pioneering reporters of the past, prize winners from today and paying respect to journalists who died covering the war in Ukraine.

Noah echoed the sentiment, when his speech took a serious turn as he called the right to a free press a “blessing.”

“Ask yourself this question: If Russian journalists who are losing… their freedom for daring to report on what their own government is doing,” Noah said, “if they had what you have, would they be using it in the same way that you do?”

WATCH A CLIP OF HIS SPEECH HERE: