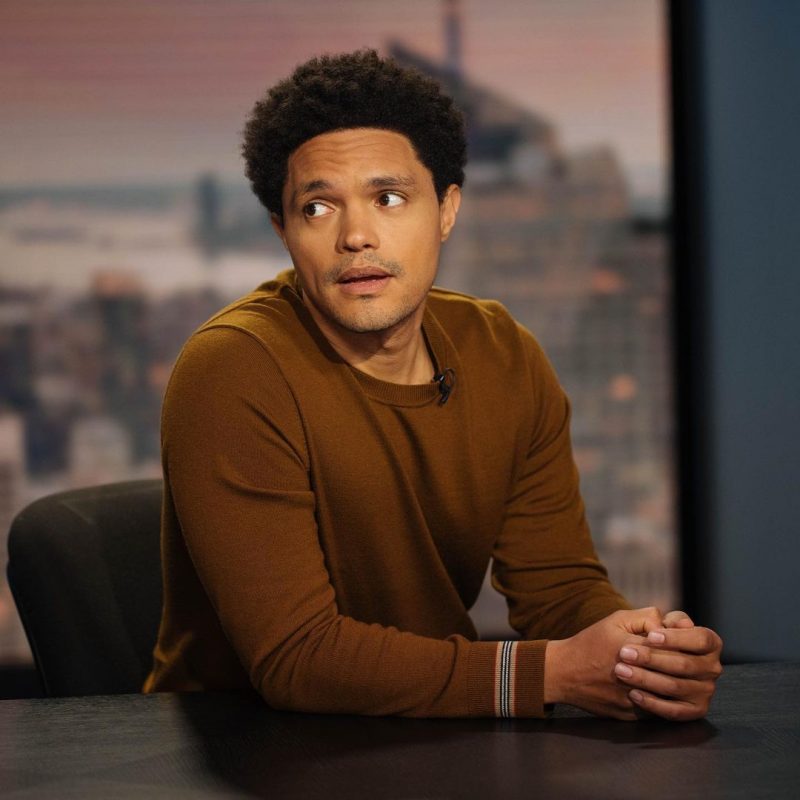 SOUTH ARICAN comedian and Daily Show host, Trevor Noah is set to return as host of the 64th Grammy Awards host in January 2022.

He becomes the fourth celebrity to host the Grammy’s consecutively after he hosted the 63rd annual Grammy Awards on March 14 which had been delayed by the Covid-19 pandemic.

The 64th Grammy awards will be held on January 31 2022 at the Cyrpto.com Arena formerly known as the Staples Center in Los Angeles, USA.

In a statement Chief Executive Officer of the Recording Academy, Harvey Mason Jnr said:“Trevor was amazing as our host for the 63rd Grammy Awards with praise from the music community, music fans and critics.

“We are so excited to welcome Trevor back to the Grammys stage and feel fortunate to once again have him hosting what we believe will be an unforgettable evening.”

An excited Trevor Noah wrote: “Excited to be back, hosting the #Grammys this year! Tune in Monday, Jan 31st, on @cbstv!”

The 64th annual Grammy Awards will air live on CBS channel, and will be available to stream live on Paramount+.