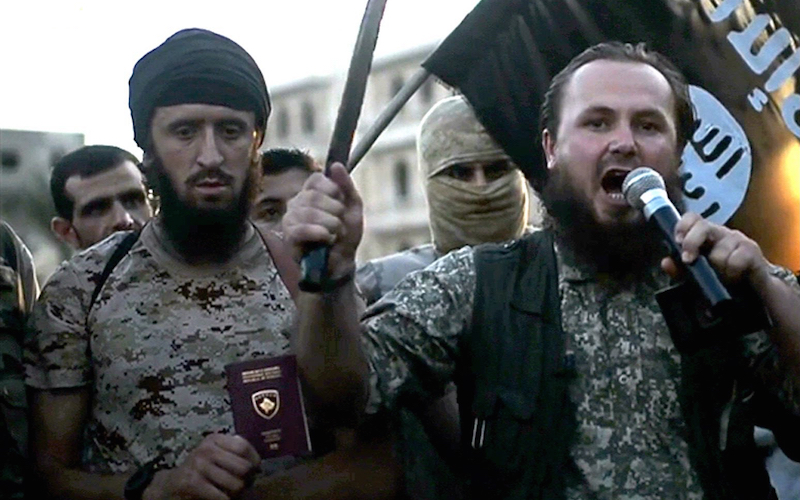 The trial of nearly 200 people, including many foreigners suspected of belonging to an Islamist group that has been terrorizing Mozambique for nearly a year, opened Wednesday in the high security prison of Pemba (north).

The 189 accused, mostly from Mozambique but also from Tanzania, the Democratic Republic of Congo, Somalia and Burundi, appeared before a court that held its first hearing in a tent in the prison courtyard.

The prosecutor opened the proceedings by reading the long list of charges against them, homicide, criminal conspiracy, crimes against state security or incitement to civil disobedience.

These Islamists, who preach the pure application of the Qur’an, attacked many villages in this predominantly Muslim region, killing more than fifty civilians.

The situation is a source of concern for the local elections are scheduled for October 10 in Mozambique.