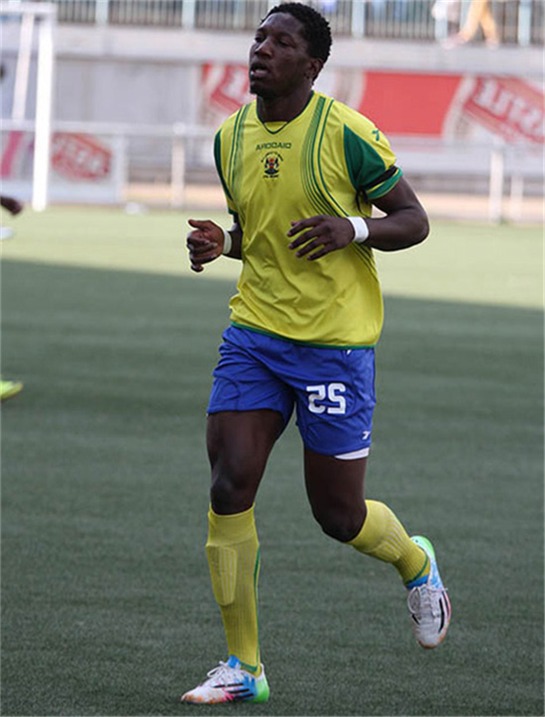 CASTLE Premiership action resumes this weekend with the top three – Chicken Inn, FC Platinum and Dynamos – facing rather dicey ties as the race for the Holy Grail continues.
Leaders Chicken Inn lost 1-0 to Dynamos in their last league match at Barbourfields and face struggling How Mine as they seek to re-establish a good lead at the top.
Joey Antipas’ men were knocked out of the Chibuku Super Cup in the quarterfinals by Chapungu before the Dynamos loss and the championship winning gaffer has challenged his men to rise up to the occasion.
How Mine are limping, having fired the nomadic Luke Masomere and installed Jerry Makota in his place until the end of the season in an interim basis.
Makota is yet to win a match, his best result being last weekend’s 0-0 draw away to Whawha and he will be hoping to build on that.
To expect him to perform miracles against a wounded Chicken Inn, would be too much, but this being a local derby it can go either way.
And the immediate beneficiaries of a drawn match could be second placed FC Platinum if they defeat relegation Midlands rivals Whawha.