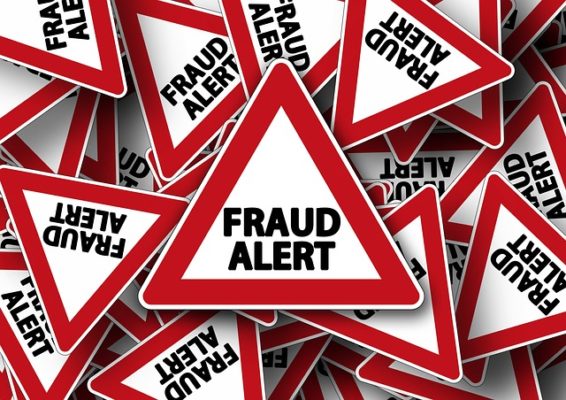 THREE Harare men appeared at the Harare magistrates’ courts answering to allegations of trying to con CBZ bank of ZW$184 692 453 in a wheat scheme scandal.

Allegations are that in May 2022, the trio hatched a plan to defraud CBZ Bank misrepresenting that they were wheat farmers who were qualified under the bank’s Agro-Yield Winter Wheat Scheme.

The trio allegedly produced a fake identity card in the name of Shadreck Boroma, which had Mudzivari’s face.

They applied for winter wheat inputs at CBZ Bank, pretending that they were from Carmo Farm in Chegutu.

During vetting, the bank noticed that there were problems with the application, then Mudziviri was called to come and sign the papers since the application had been finalised.

Mudziviri and Godoka went to CBZ Bank in Borrowdale to finalise the process and they were arrested upon arrival when the police confirmed that they had a forged ID.

The duo then led the police to the arrest of Ndoro, arguing that he was the mastermind of the plan.