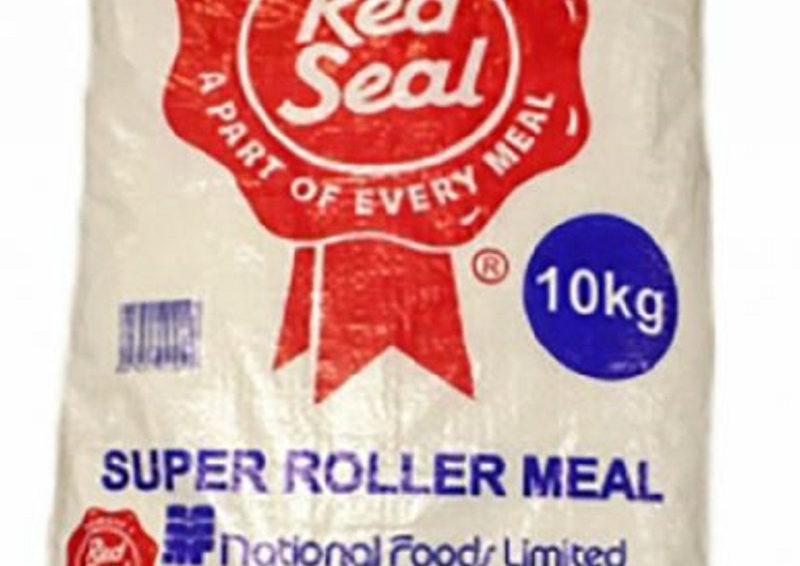 SOME residents of Bulawayo were Friday taken by surprise when truckloads of mealie meal delivered the scarce staple at their doorsteps.

The unprecedented move was an attempt by milling firms to bypass unscrupulous retailers who are being accused of hoarding the scarce commodity for resale in the black market at far higher prices.

The move, according to authorities, was also an attempt to limit overcrowding within shopping areas as citizens scramble to purchase mealie meal.

Residents of Entumbane, Njube and Thorngrove were taken by surprise when truckloads of the scarce staple drove through their streets selling the product at a subsided price of $70 per 10kg.

Each household and tenants were limited to 20 kg of mealie-meal.

Said one elated Thorngrove resident, Ivy Simela, “We would like to thank the government and GMAZ (Grain Millers Association of Zimbabwe) for coming up with this fair and orderly distribution of impuphu (mealie-meal).

“All along, I have been buying expensive mealie-meal at the black market because the subsidised mealie-meal was very elusive. I hope this arrangement will continue even after the lockdown.”

A Njube resident, David Manela is another resident who was delighted to purchase a bag of mealie-meal.

“I think this programme should be extended to all other basic commodities like cooking oil and sugar.

“A lot of people these days buy basic commodities using electronic facilities and then resell in foreign currency.

“These unfair practices can only be ended by bringing the commodities to the people like what has happened today,” said Manela.

Addressing journalists this past week, Bulawayo Provincial Affairs Minister, Judith Ncube said government was working with GMAZ in implementing the pilot programme in the city.

GMAZ is currently distributing mealie-meal through a zonal system which allows citizens to purchase the product within their localities.

The initiative is to prevent the movement of people to other places hunting for mealie meal, in the process exposing themselves and others to dangers of Covid-19.

Minister Ncube said her office had received positive feedback from the residents about the programme.

“They (residents) wanted this programme to have been introduced long way back. This programme will definitely kill the black market,” she said.

Millers have been buying grain from the Grain Marketing Board (GMB) at a government subsidised price of $242 per tonne.

As are result of the facility, millers are in return required to sell mealie-meal at subsidised prices to the consumers.